This is a series of images, the photos were shot on-site in the Silver Valley of Idaho, all of the garments used were fabricated in New York specifically for this project. Rather than attempting to describe or explain the work, I’d like to share what I was thinking while in the process of creating it. 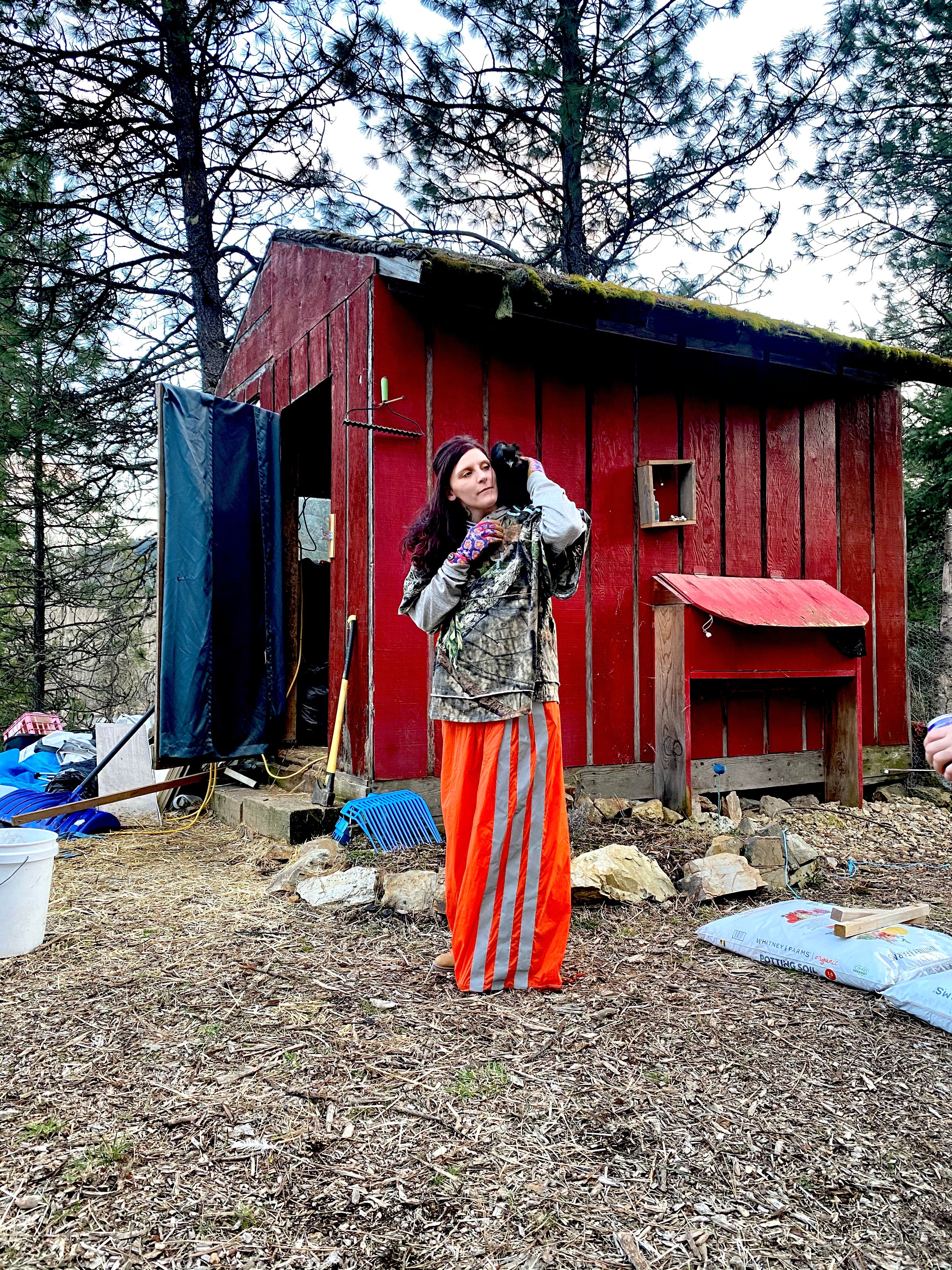 (1) I was thinking about speculative design and how the work that falls under this heading usually fits into one of two categories: either the designer is asking, “What if the world were like this?” or the designer asks, “What if the world is like this?” I wanted to do work of the second type, my goal being to provide a way of seeing the present and not merely a way of imagining the future. I don’t mean to ask, “what IF major brands were appropriating vernacular fashion,” but instead, “what if major brands ARE appropriating vernacular fashion?” I also hope that in doing this, I express something about the world rather than about myself. I’m not interested in my art being a form of self-expression, or in the audience needing to know or understand me in order to appreciate the work. 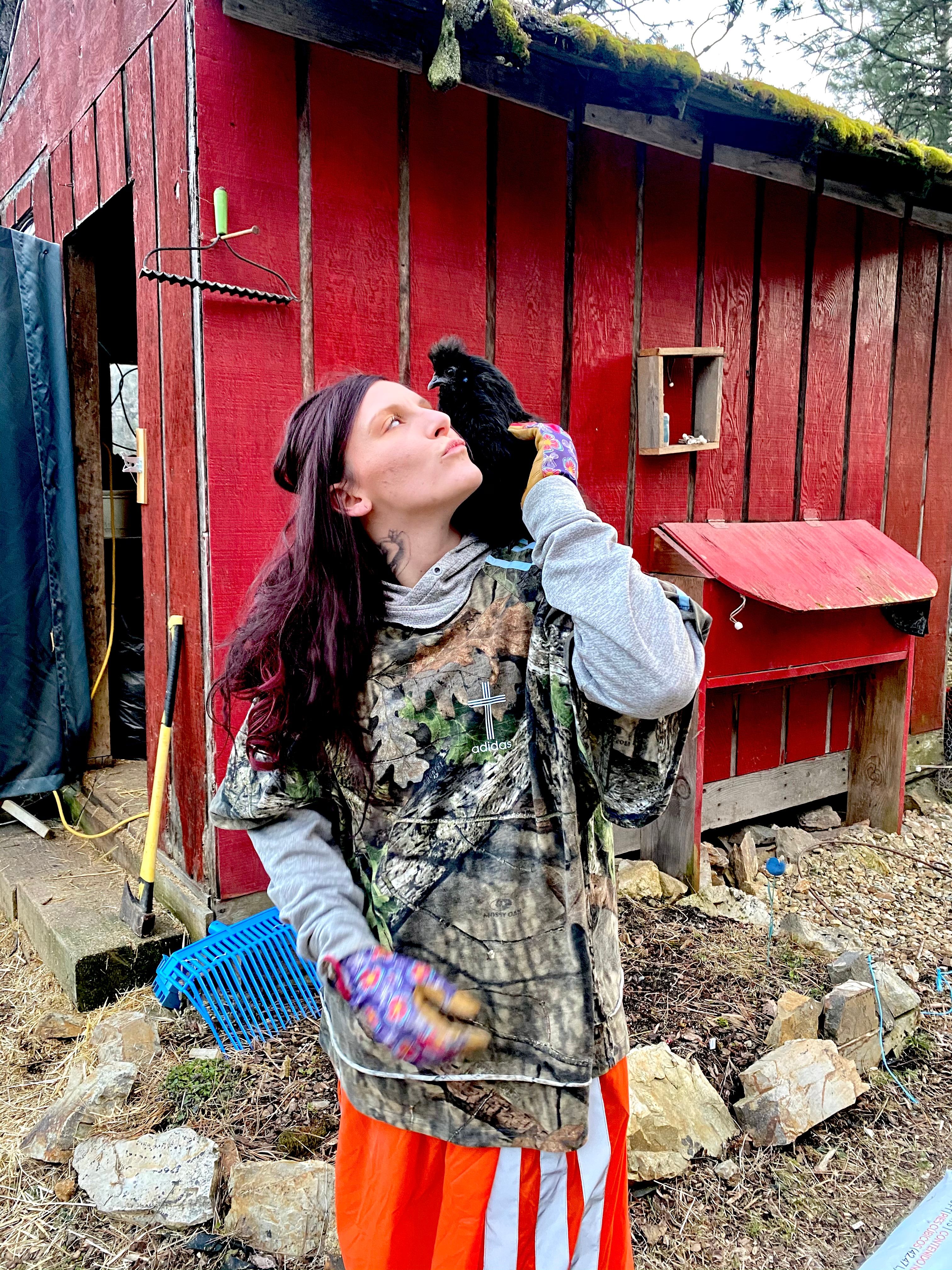 (2) I was thinking there’s something valuable about people seeing art without knowing that it was created by an independent artist, and instead assuming that the object is a piece of merchandise that was designed for consumers by a multinational corporation for a mass (if somewhat targeted) audience. I really like the idea of someone believing these garments were in fact fabricated by Adidas and then attempting to make sense of why Adidas would do this. This might prime my audience to see other mass-produced commodities and ask the same question, as if these things, too, were also made by an independent artist. If they can look at fake Adidas and ask why Adidas might have chosen to make this, they can look at real Adidas and ask the same thing. I want to borrow the way that people are already conversing with objects and insert something into their conversation. 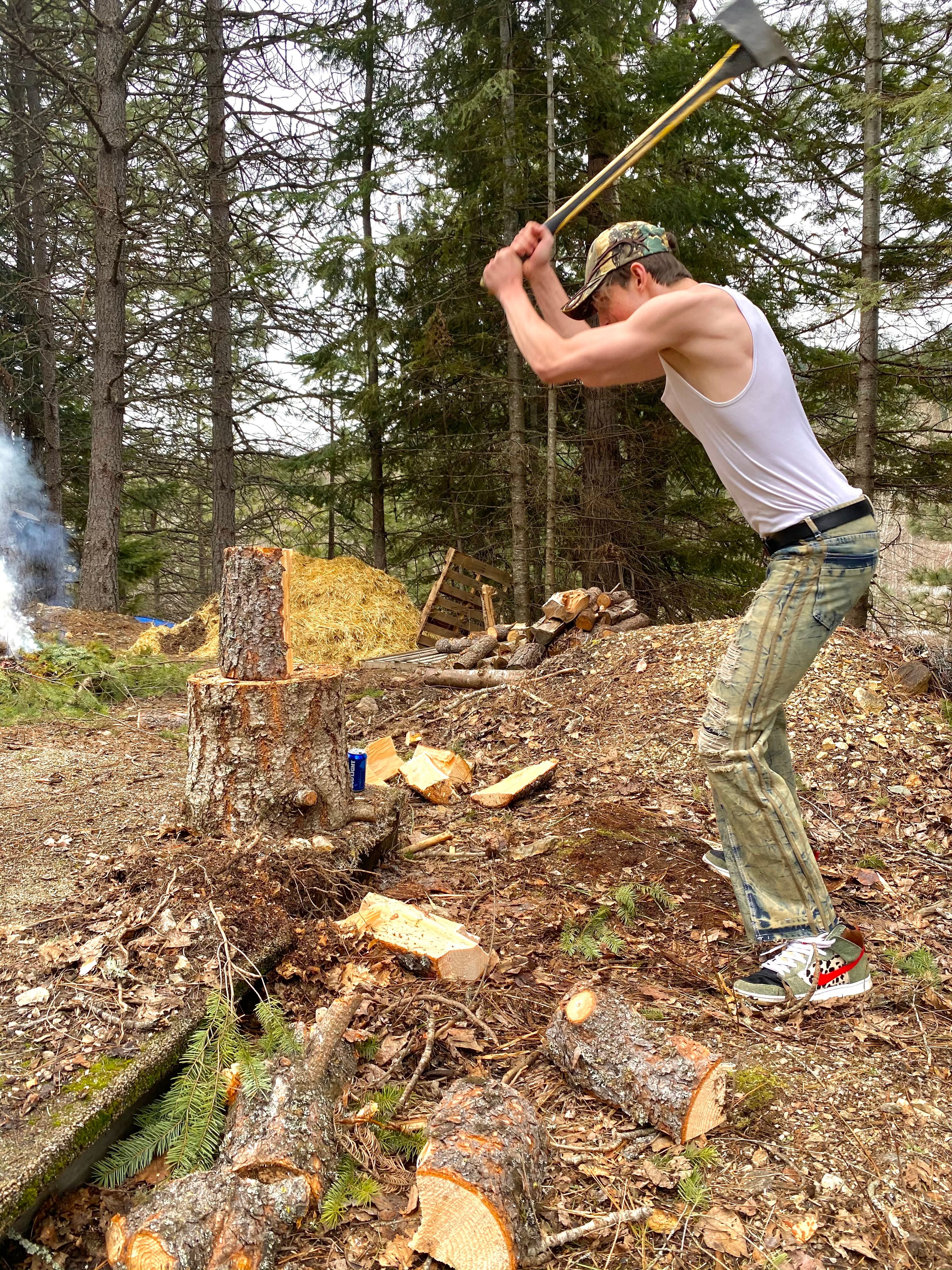 (3) I was thinking the useful thing about corporate motifs—branding, brand guidelines, logos, brand architecture— is that once stamped on an artisanal object, the object immediately becomes legible as a mass-market, mass produced good, pre-approved by a boardroom. The seal of corporate aesthetics allows for worldbuilding in the real. We have an outsized infrastructure for developing fictional narratives and maintaining them in relation to one another (the Marvel cinematic universe being the paradigmatic example), but we are often terrible at tracking real narratives and their relationships. In this context, my critique of historical fiction is that it functions by inserting elements of the real (actual events, actual people, actual elements of actual aesthetics) into a story, transforming the past into an aesthetic object rather than revealing it as a particular instantiation of a universal political conflict. What I hope to do, by contrast, is to make speculative-fiction about the present which transforms the aesthetics of the present into a crystallization of a universal political conflict. 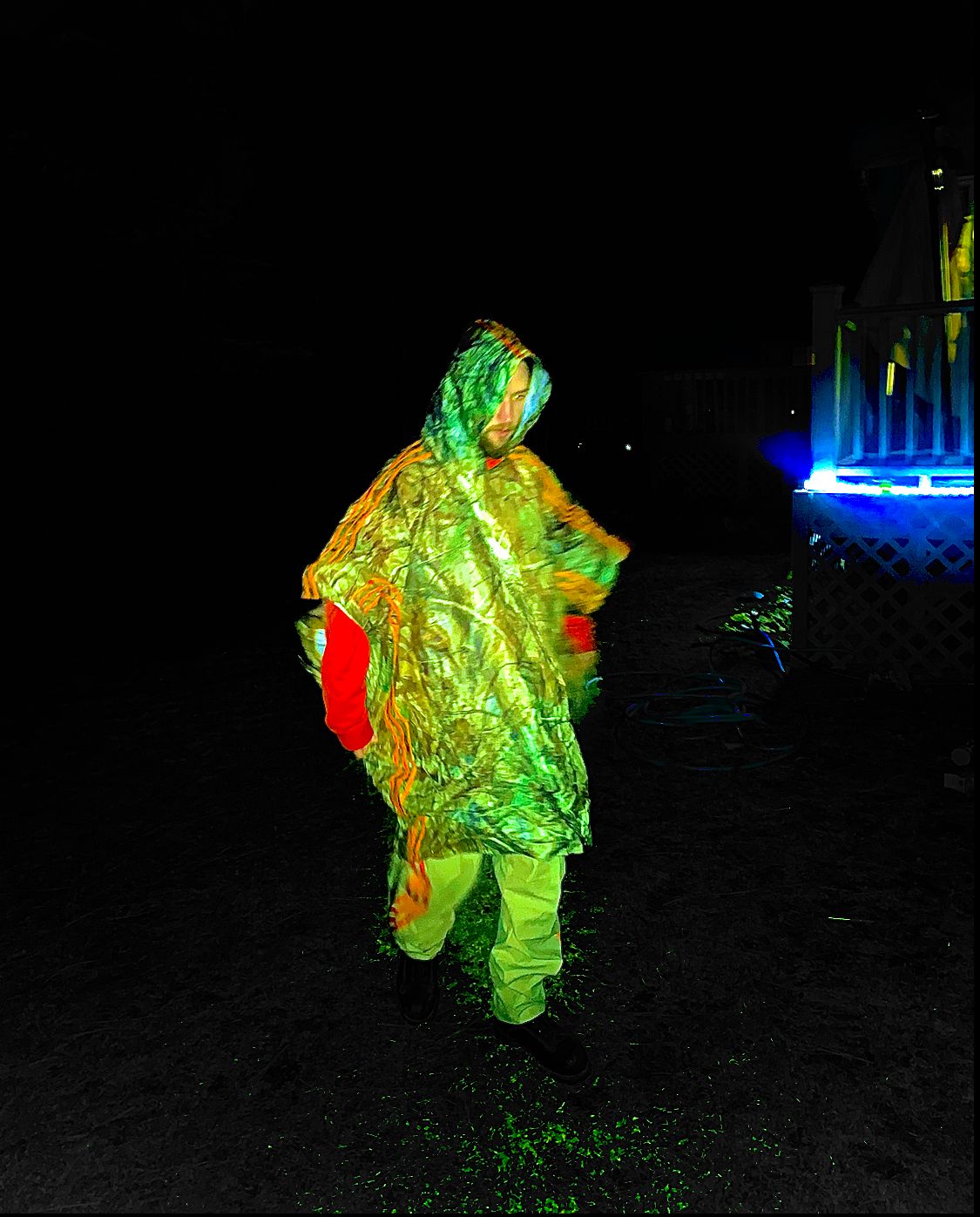 (4) I was thinking about how New York is so central and Idaho is so peripheral and how I could use the aesthetics of capital to recode the periphery as central. Adidas is highly consecrated in New York while Realtree is not, and I’m interested in whether I can bend this binary into a horseshoe, drawing together the center and the periphery. During the time I made this work, it was clear that rural aesthetics were about to be a big thing in New York, and I wanted to make an object that joined rural aesthetics with urban aesthetics without being exploitative of the former. It shouldn’t be the Bass Pro Shop hat. The tongue-and-cheek way of doing this has already been explored. I wanted to explore whether this can be done without irony. 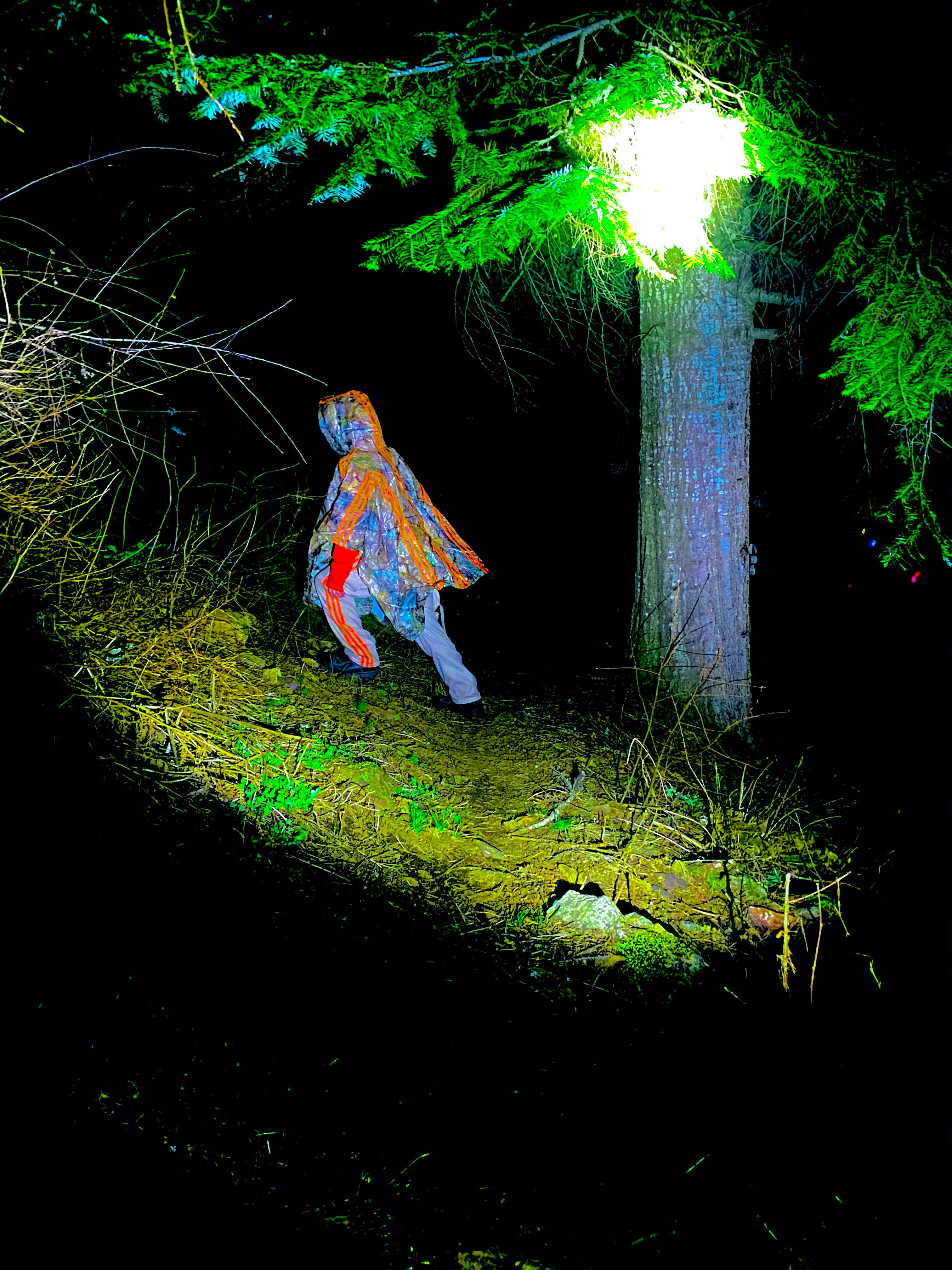 (5) I was thinking that the experience of earnestly trying to do AA became alienating due to meeting spaces being shuttered and zoom becoming the only option when the pandemic began. Because I’ve spent my whole life seeing real raw shit on the phone, hearing people in AA share the real raw shit they’re going through on the phone turned the experience from something unlike anything else into something exactly like everything else; another brick in an electronic wall of content. The change in form factor led to a change in content, and more importantly, it led to a change in the experience of consumption. 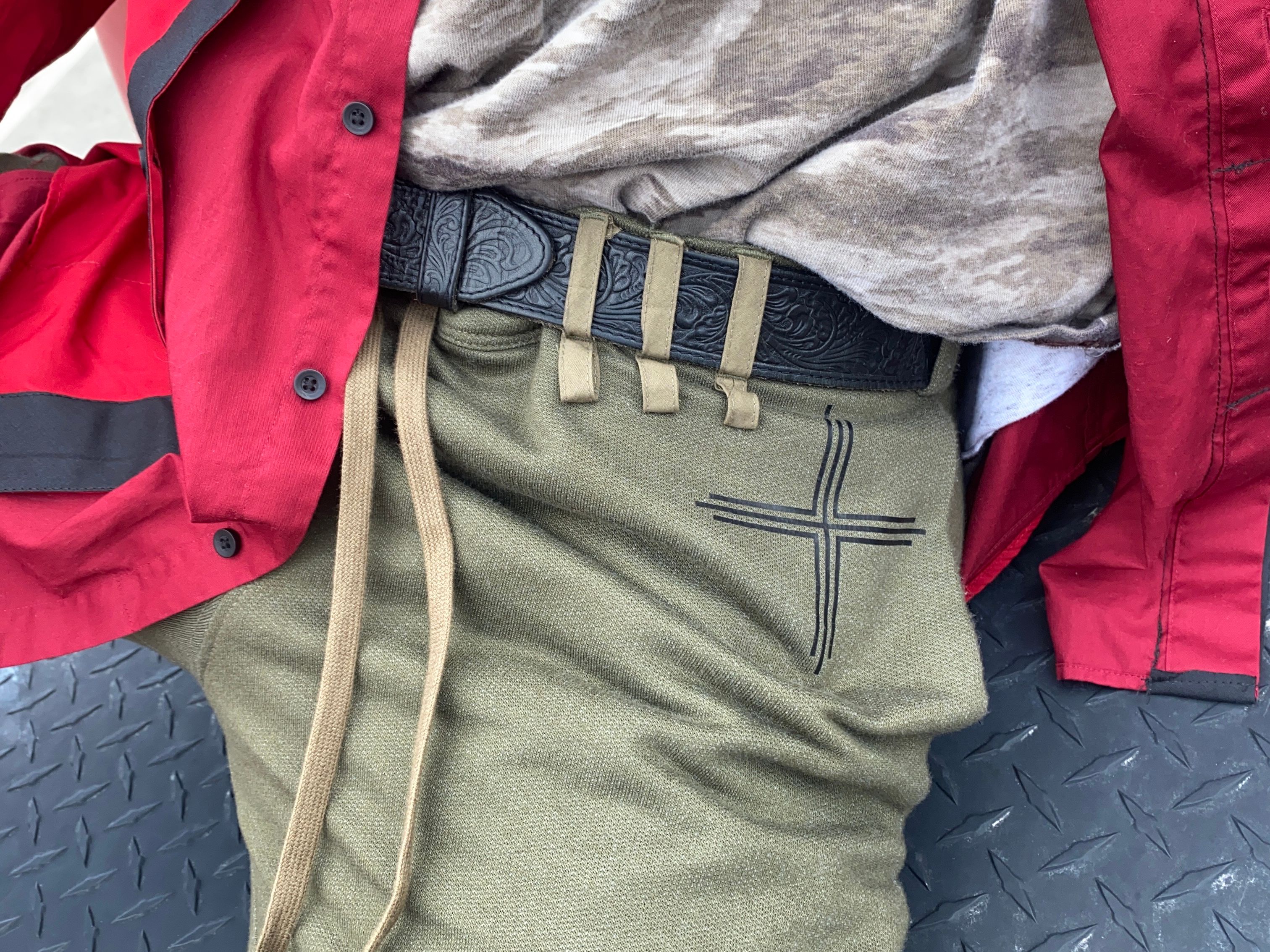 Digital platforms are like an autonomous blob that turns things posted on them into “content”, that empower us only to conform the unique into the ubiquitous. I encounter the same dynamic in the context of artmaking. Platform capitalism repackages all art into branding; to make art that maintains its vitality within that digital space requires falsely branding it myself before it can be crystallized by another force. When commerce becomes the primary element of a territory, abstaining from commodification prevents the artist from treading any relevant path within that territory. Newness is necessarily something that is in flux, in transformation, in metamorphosis. Commodification has a stabilizing / normalizing effect, it hunts / ossifies newness and deterritorializes it from the context from which it emerged. The commodity is a form of arrested development. I’m thinking about this work as a form of malicious compliance with commodification, one which disrupts its agenda by cooperating too well. 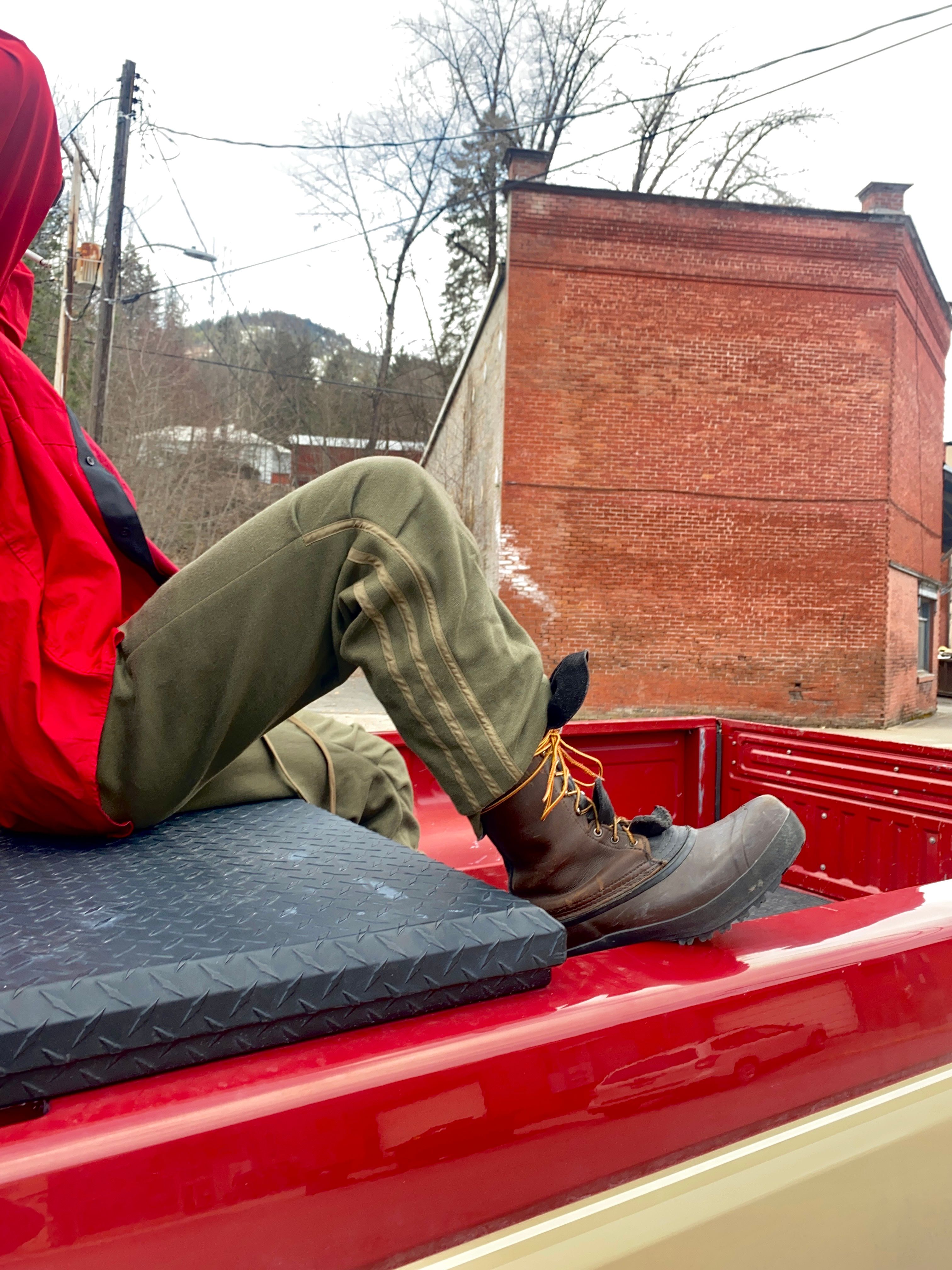 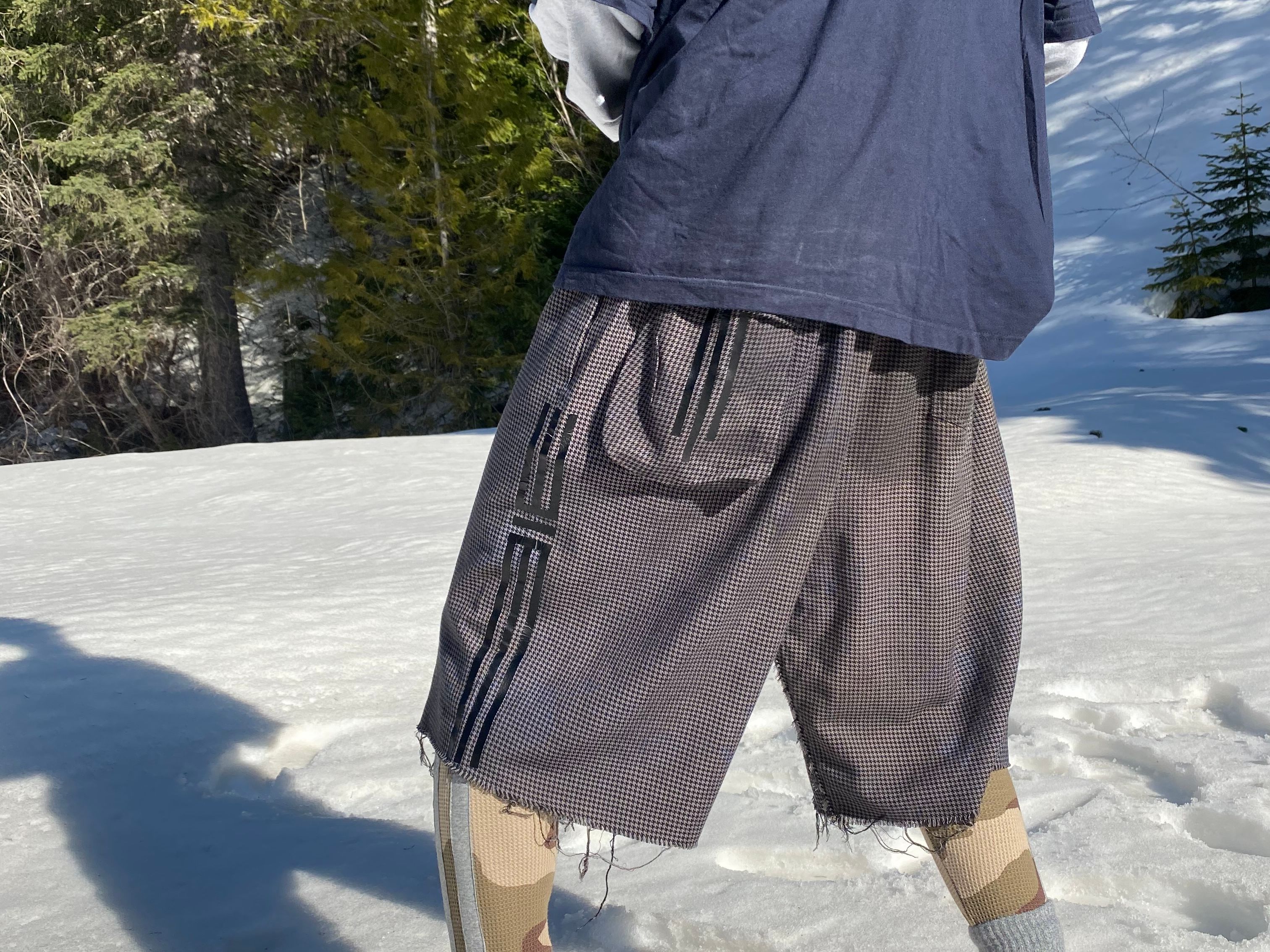 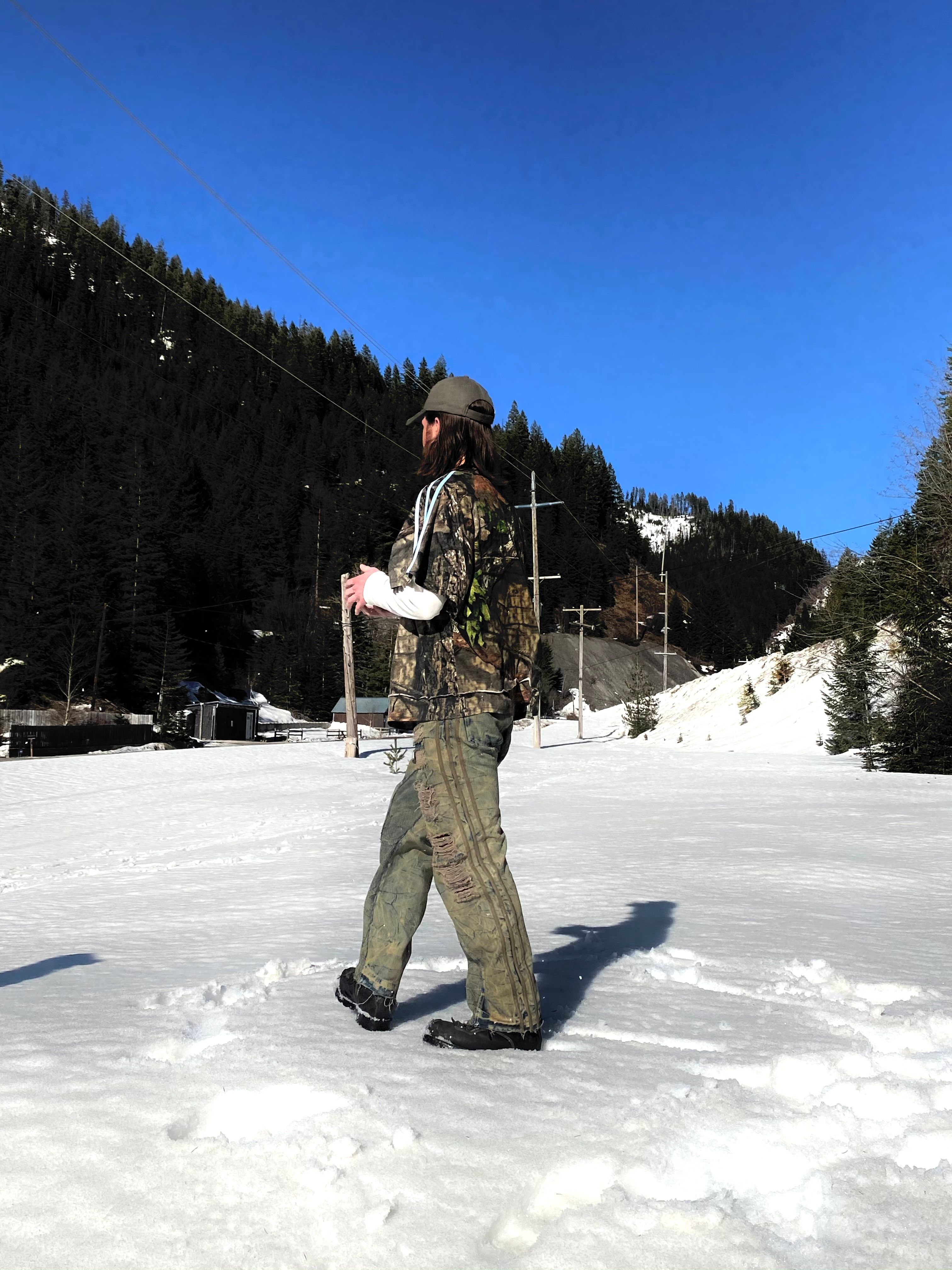