The story goes like this. Europe lies in ruins after World War II. The material war was history. But the war of intellectual ideas was only beginning. With this in mind, Friedrich Hayek rallied his strongest soldiers for a meeting on the swiss riviera. In the belle epoque Hôtel du Parc perched upon Mont‐Pèlerin (Mount Pilgrim), thirty nine people gathered for ten days and agreed on a statement of aims (narrated here in the video). The rest is now history. The “society”, which Hayek saw as a “a kind of international academy”, laid the foundations for what David Harvey termed “the dramatic consolidation of neoliberalism as a new economic orthodoxy regulating public policy at the state level in the advanced capitalist world”. Mont‐Pèlerin birthed the hegemony that snowballed from there and rolled downhill, capturing control of the economic levers to the richest nations of earth along the way.

What remains now at the source ? Was there something to be gleaned from investigating the birthplace of the beast ? The first person we met when asked about the society told us “There’s no more of that here, those ideas have not been here for forty years”. He drove off, leaving the gate wide open. We ventured in. The place was clearly deserted, only one car parked outside. The facade of the building was clearly in good condition, with a recent paint job and brand new shutters. Up close told a different story. The grounds were not tended to, and grass and weeds sprung through the cracks on the expansive terrace. Slimy mold had formed in the outdoor swimming pool. The south facing floor to ceiling windows illuminated bare rooms stacked with various building materials, half completed fittings and abandoned tools. It appeared as if one day everyone just walked off the job.

The job was to transform a landmark building from a failing hotel (a victim of market forces) to a development of luxury apartments. The building was purchased in 2008 by a company called SDG, with a price tag of 18 million francs. The new apartments would have a starting price of 4 million francs and the development was scheduled to finish in 2012. Fast forward to 2022, and the building lies empty. Somewhere along the line, the credit flows were stopped and investor interest withered. Such is life in the free market.

The holding company counts as a shareholder a man by the name of Viktor Khrapunov, a former Soviet and Kazakh politician plagued by multiple accusations of fraud, racketeering and laundering stolen government money. One incident involved Khrapunov using shell companies to purchase three Trump Soho apartments totaling $3.1 million with money allegedly stolen from the government of Kazakhstan. In August 2008, a chartered plane with a load of 18 tonnes of cargo landed at Geneva Airport. The freight's description on the bill of loading read "personal belongings" of Viktor and Leyla Khrapunov, and reputedly included antiques, jewelry, works of art and other highly valuable items. Added to the money transferred through banking carousels to Switzerland, the Khrapunovs joined their offspring, bringing in a fortune estimated at up to 400 million Swiss francs, or well over a quarter-billion euro, in all—according to the Swiss uppity magazine and local variant to Forbes, Bilan.A stunning example of one of the great pillars of neoliberalism - the frictionless movement of goods and people. Khrapunov is currently residing in Switzerland, presumably hiding from the red notice that Interpol issued for his arrest, by request of the government of Kazakhstan. 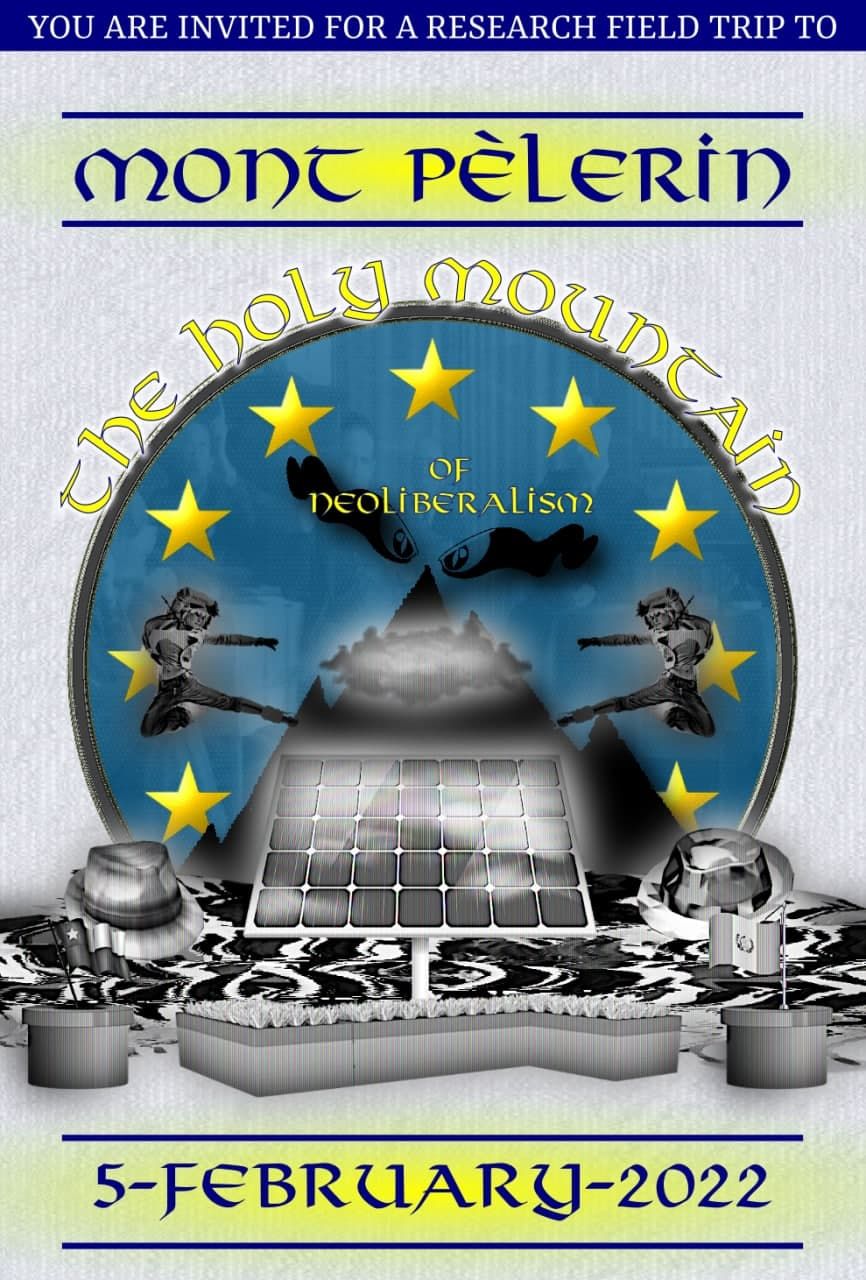