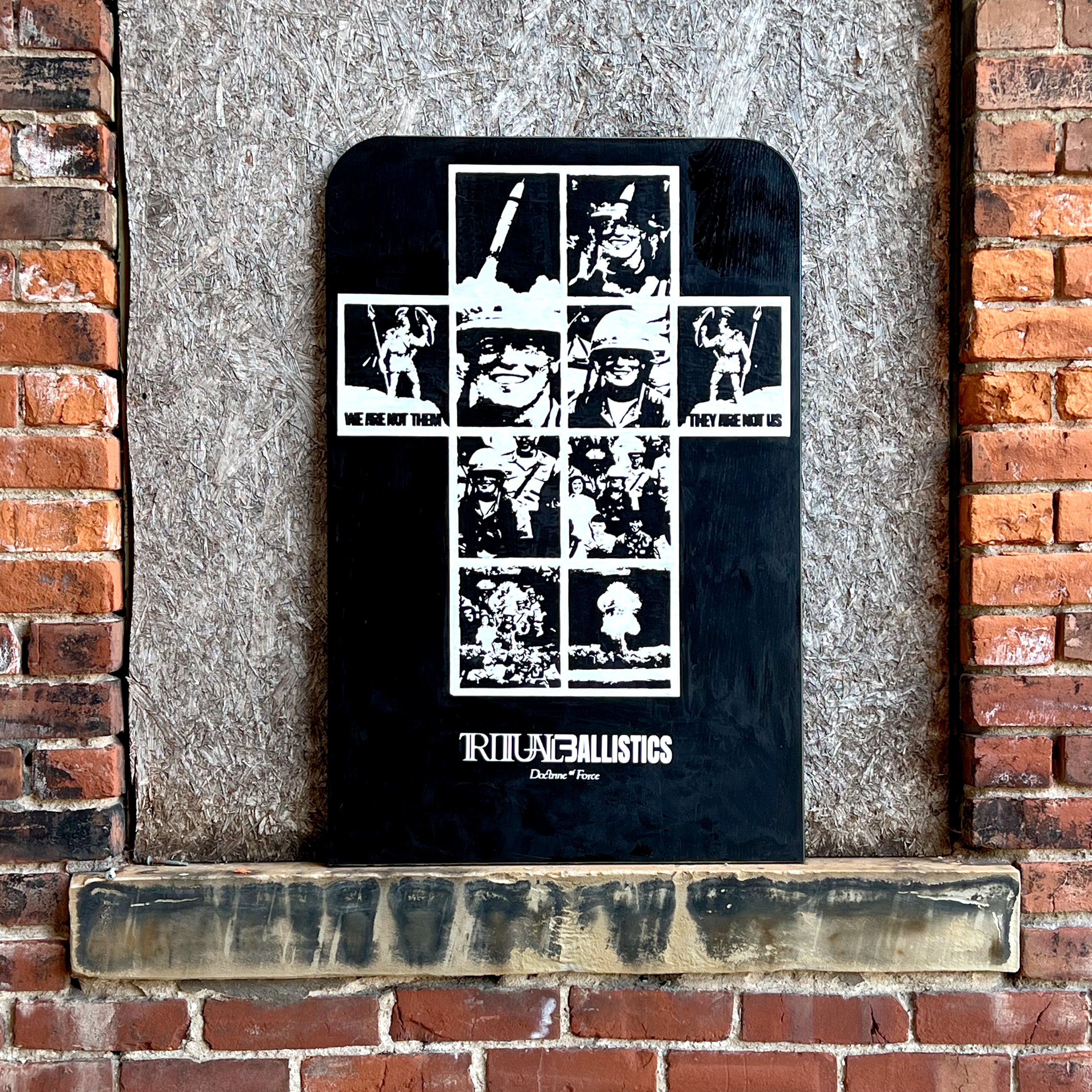 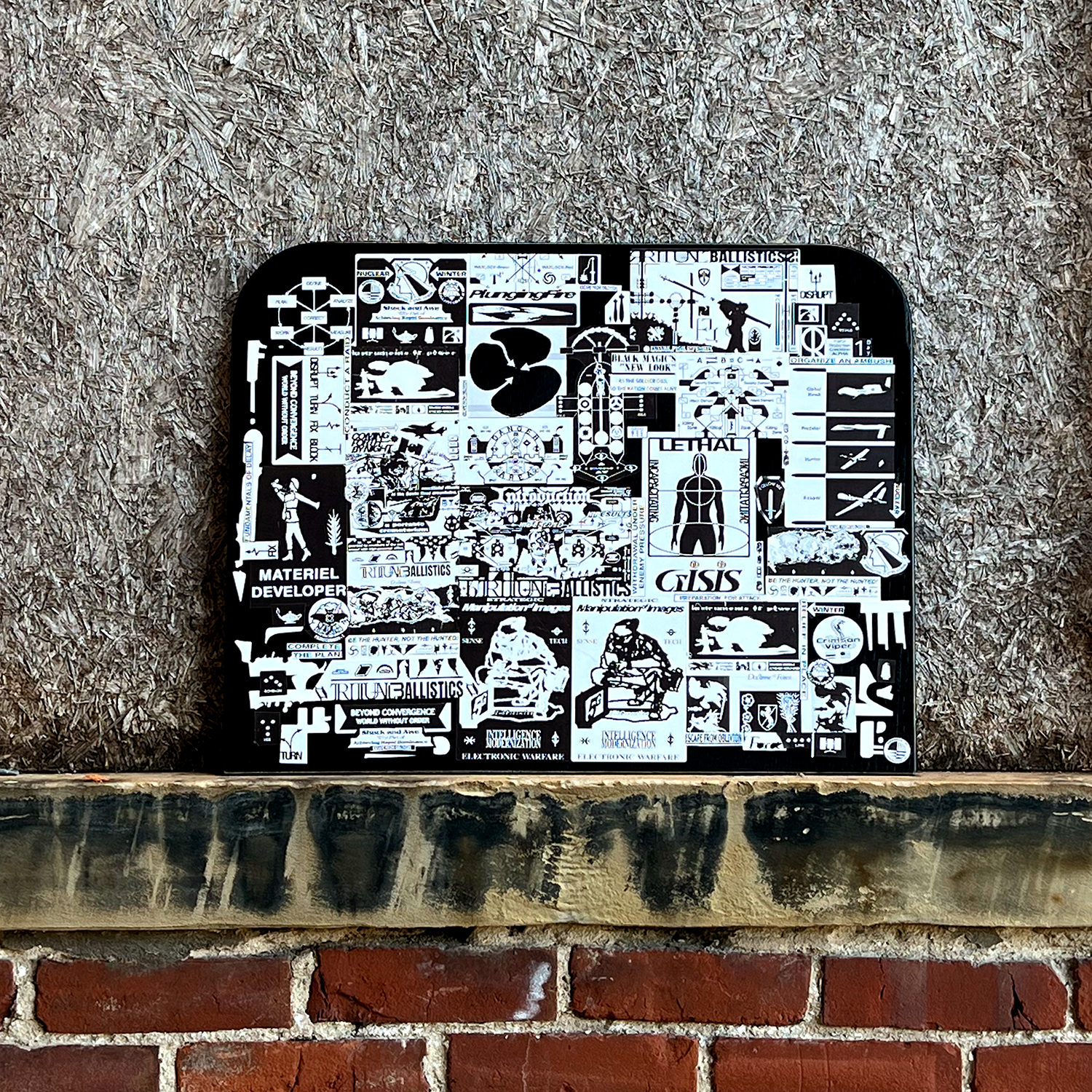 The first published usage of the term "cybernetics" is in 1948 by mathematician philosopher Norbert Wiener. His book, Cybernetics: Or Control and Communication in the Animal and the Machine, defines this as the basis for self-regulating mechanisms. This concept was discovered as a result of developing automated aiming and firing mechanisms for anti-aircraft guns. This research along with other studies on "The human use of humans" pioneered the thinking behind artificial intelligence, computer science, and modern guided/autonomous weapons systems.

Following WWII, Wiener wrote a letter to the Bulletin of Atomic Scientists militarization of science January 1947 issue. He states very clearly that, "The practical use of guided missiles can only be to kill foreign civilians indiscriminately, and it furnishes no protection whatsoever to civilians in this country. I cannot conceive a situation in which such weapons can produce any effect other than extending the kamikaze way of fighting to whole nations. Their possession can do nothing but endanger us by encouraging the tragic insolence of the military mind."

The research arm of the US Department of defense, ARPA (now DARPA), was created in February 1958 in response to the Soviet launch of the Sputnik satellite. The group's explicit mission is to theorize, fund, and create vast weapons systems of the future. Advancements in manned aerial Combat leads to the first conjuring of a human computer symbiosis, and the early stages of cyber connectivity. They are credited for the invention of what is now known as the internet via the ARPANET project.

From this, the modern computing era simultaneously emerges, funded by ARPA in Palo Alto at Xerox's PARC with the development of a network compatible desktop GUI known as a time-sharing system. The first Xerox Alto personal Computing unit, the Dynabook, soon came to life. Infamous computer engineer Alan Kay programmed its inaugural bit-mapped screen image, a drawing of Sesame Street's Cookie Monster. This is because "He felt it would help children see personal computers not as technological artifacts derived from Air Force weapons, but as friendly and even “magical” helpers in their lives" speculates a 2017 post on the Dire Squamuglia blog.

Alan's famous quote, "The best way to predict the future is to invent it" best describes what follows in terms of the pervasiveness of graphic interfaces in both civilian and combat realities. Although the truth behind these technologies was focused on concepts such as on automated detection, advanced targeting, interception, mediated feedback, and the abilities for warfighters to act and react faster, the lasting impact is that of entertainment. Whatever is displayed on the screen becomes embedded in the viewer's perception of the tool.

Modern data collection & imaging capabilities have resulted in the reduction of humanity to manipulatable pixels or points on grids. By transmuting reality into "solvable" problems of sorted data -every action, movement, and tactic is charted and analyzed, perfected, studied, theorized, and endlessly practiced. Typography and image combine with militarized science and patriotic zeal, feverishly interconnected with bubbles, arrows, caricatures, logos and pyramids.

These advanced human-mega-machine systems become hypersigils, charged with violence & fueled by blood. Their ultimate goal? Conquer nature & fabricate reality -enveloping humanity entirely. The neoliberal order submits to this worldview, acting as the overarching American Religion of Infinite Consumption yet standing distinctly separate from the many individual para-political constituencies that harness its power.

American social psychologist Richard A. Koenigsberg points out this Cult of the Crucified Marine in essays “Sacrificial Fantasy” and "As the Soldier Dies, So the Nation Comes Alive". He states that "In war, human bodies are sacrificed in the name of perpetuating a magical entity, the body politic. Sacrificial acts function to affirm the reality or existence of this sacred object, the nation. Entering into battle may be characterized as a devotional act, with death in war constituting the supreme act of devotion."

"Inherent within the institution of warfare is a tendency toward obfuscation: the will to avoid looking closely at what happens in battle. Accounts of warfare in history books and the media turn away from a full encounter with the consequences of battle: the dead or mutilated bodies of soldiers."

"Prominent political figures in the Twentieth Century declared that soldiers in war “joyously” rushed to meet their downfall, and that the heart of the earth needed to be “warmed with the red wine of the battlefield.” Yet images like these convey the thought processes that sustained four years of warfare, or slaughter. Perhaps this war (WWI) represented a massive sacrificial ritual —millions of lives “given gladly for love of country.”"

The Doctrine of Force allows anyone who harnesses the power of belief, from Satanic Neo-nihilist nazis to Non-Denominational Evangelicals, to tap into to the state apparatus and wield it's sword to solidify their worldview in firepower. This is not the type of conspiracy where one group pulls the puppet strings or where many groups orchestrate in the shadows -but rather a deeply dark conflagration of brute force PowerCraft, a megatechnic machine using humans as inter-disposable components.