Think of a number from 1 to 77. Conspiracy theories as memetic dreams

“Infidels claim that the rule in the Library is not "sense;' but "non-sense;' and that "rationality" (even humble, pure coherence) is an almost miraculous exception. They speak, I know, of "the feverish Library, whose random volumes constantly threaten to transmogrify into others, so that they affirm all things, deny all things, and confound and confuse all things, like some mad and hallucinating deity." Those words, which not only proclaim disorder but exemplify it as well, prove, as all can see, the infidels' deplorable taste and desperate ignorance. For while the Library contains all verbal structures, all the variations allowed by the twenty-five orthographic symbols, it includes not a single absolute piece of nonsense. It would be pointless to observe that the finest volume of all the many hexagons that I myself administer is titled Combed Thunder, while another is titled The Plaster Cramp, and another, Axaxaxas mlo. Those phrases, at first apparently incoherent, are undoubtedly susceptible to cryptographic or allegorical "reading"; that reading, that justification of the words' order and existence, is itself verbal and, ex hypothesi, already contained somewhere in the Library.”

Interactive installation exhibited in the basement of a local off-space gallery consisting of a CD rack with 77 conspiracy theories, displayed on 77 different pieces of foam board that together form an iceberg shape, 77 plexiglass arrows, and 77 web pages linking to conspiracy theories. Based on The Chart of Truth meme.

Performed interactivity engages a potential user in a three-stage process that simulates memetic indoctrination with conspiracy theories – perceived apophenic connections between units of information, symptomatic for the post-truth era: 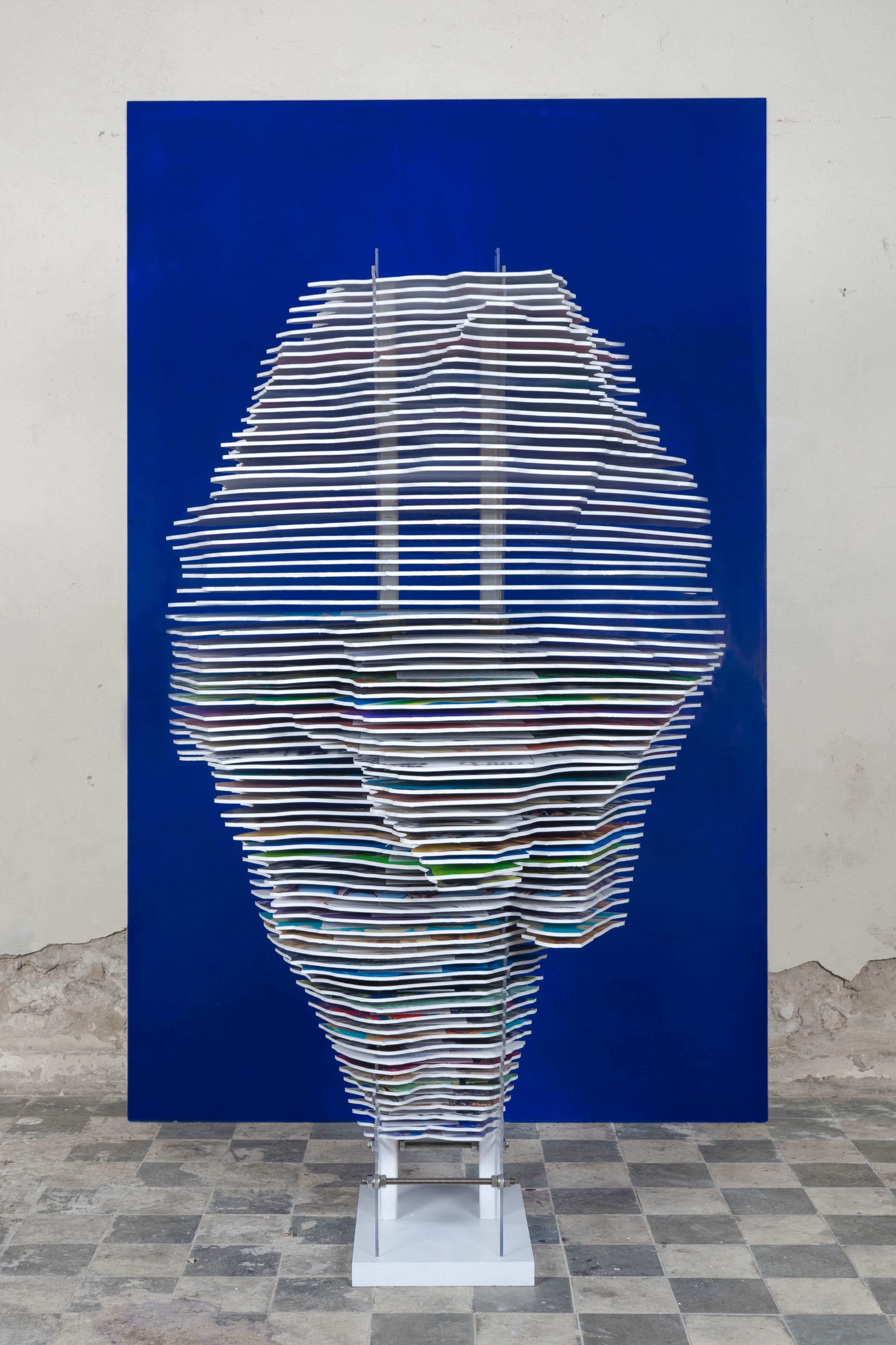 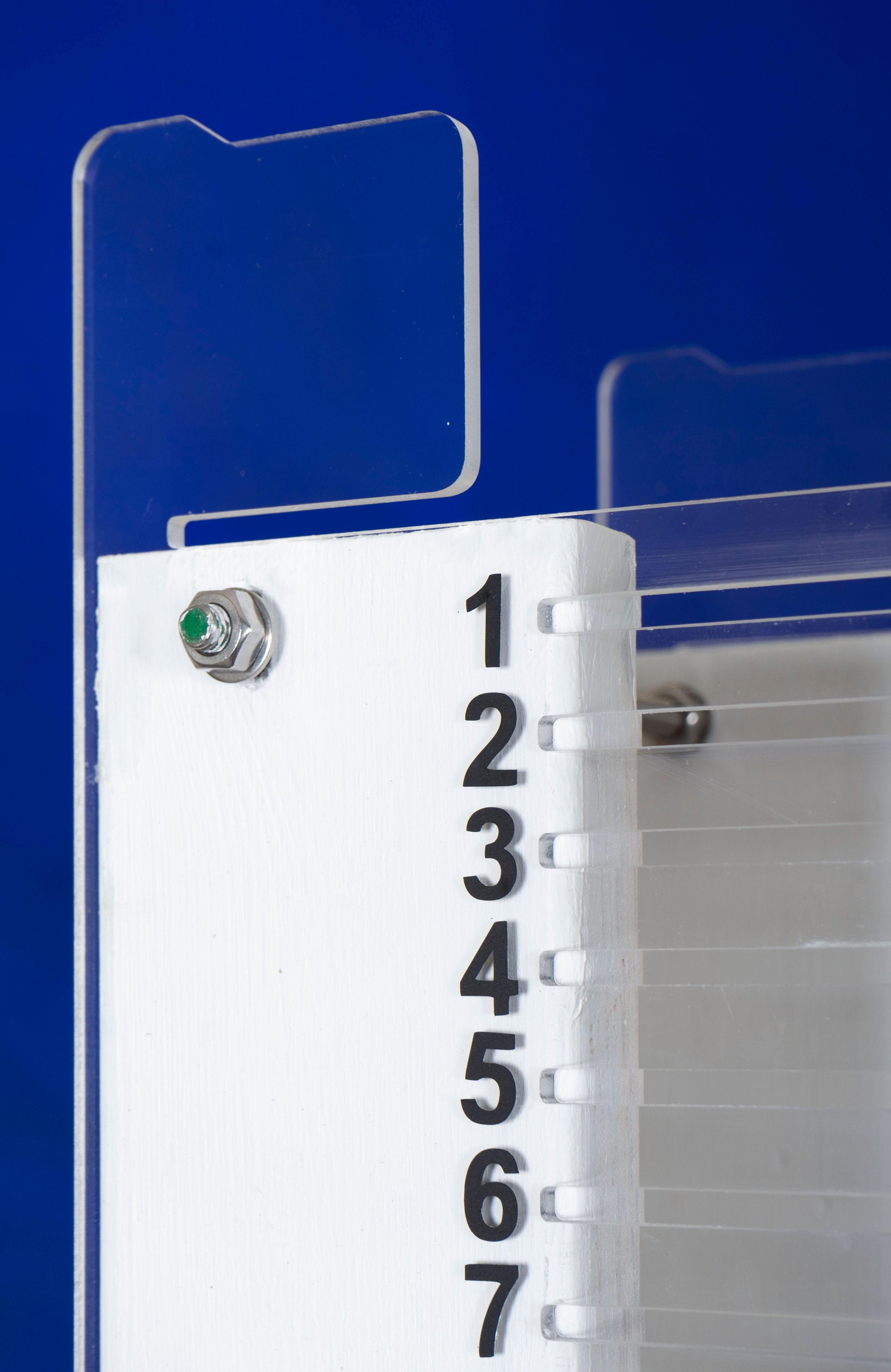 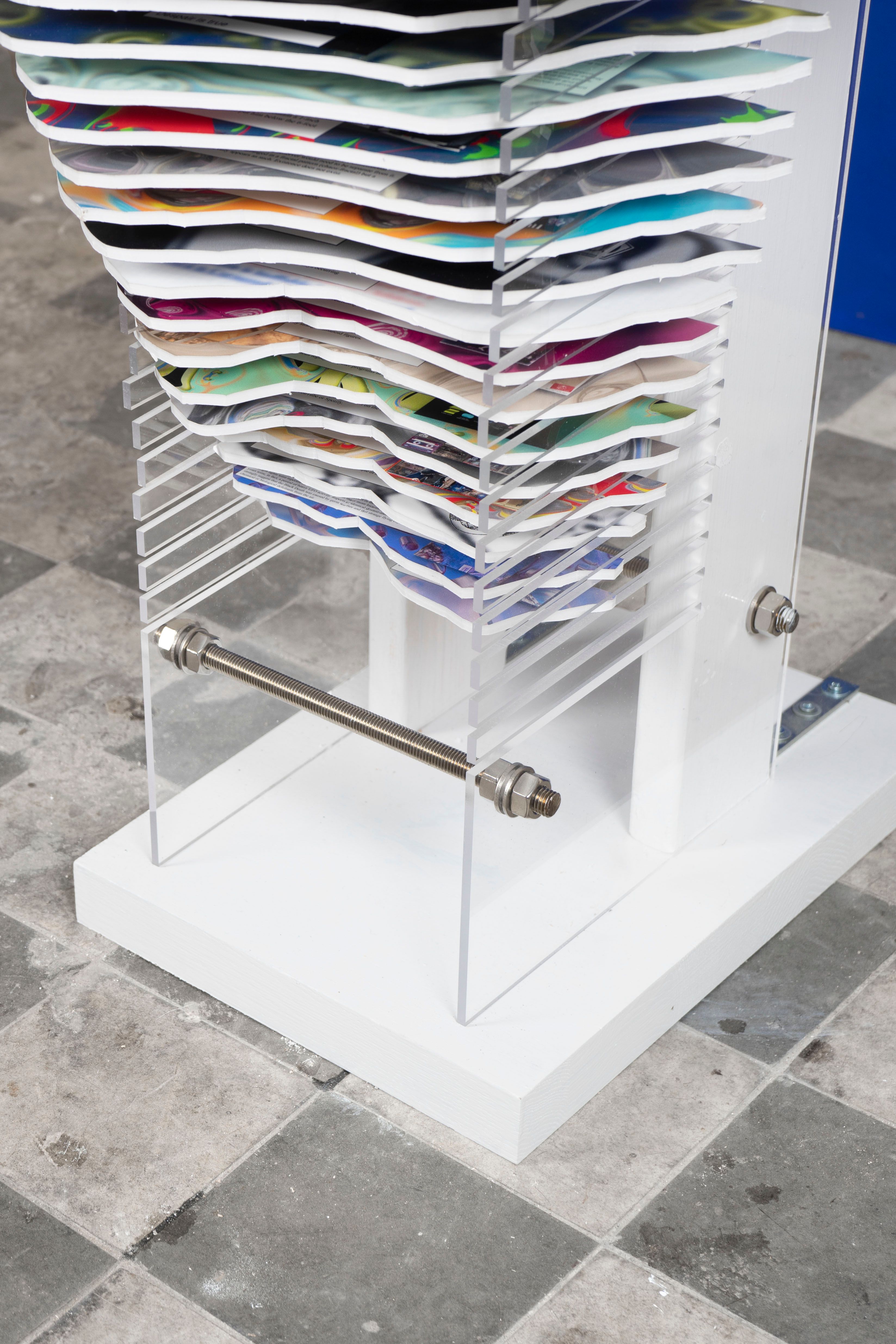 1. COLLECTING DATA
During my research of internet conspiracy theories, I came across the already well-covered The Chart of Truth meme. For the purpose of my BFA diploma, I decided to exploit it further to create a database of digital paranoia, which could be then utilized in an interactive installation. My deep dive into HTML blogs and archived websites resulted in the archive of 77 conspiracy theories. Digital media researcher Wendy Hui Kyong Chun in her book Control and Freedom. Power and Paranoia in the Age of Fiber Optics describes an internet user as a gawker, who, contrary to Lev Manovich’s independent observer flâneur, is also participating in the controlling system by engaging in interaction with information. Actively looking for and clicking via search engines I consciously (and not) perform the role of such gawker. My social media feed is influenced by obscure narratives up to this day, and I am as a part of the process as anyone else engaged in Internet interactions. 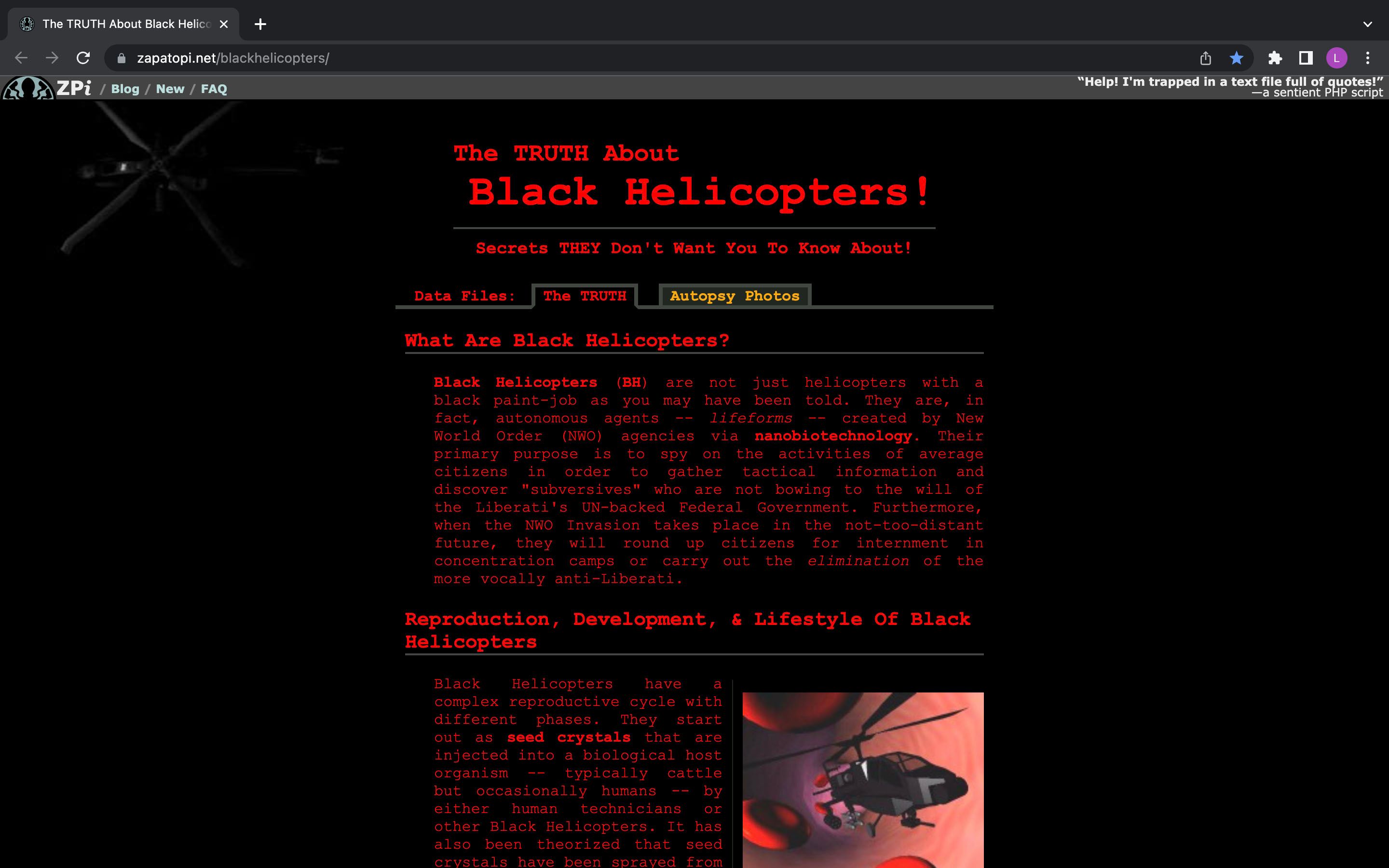 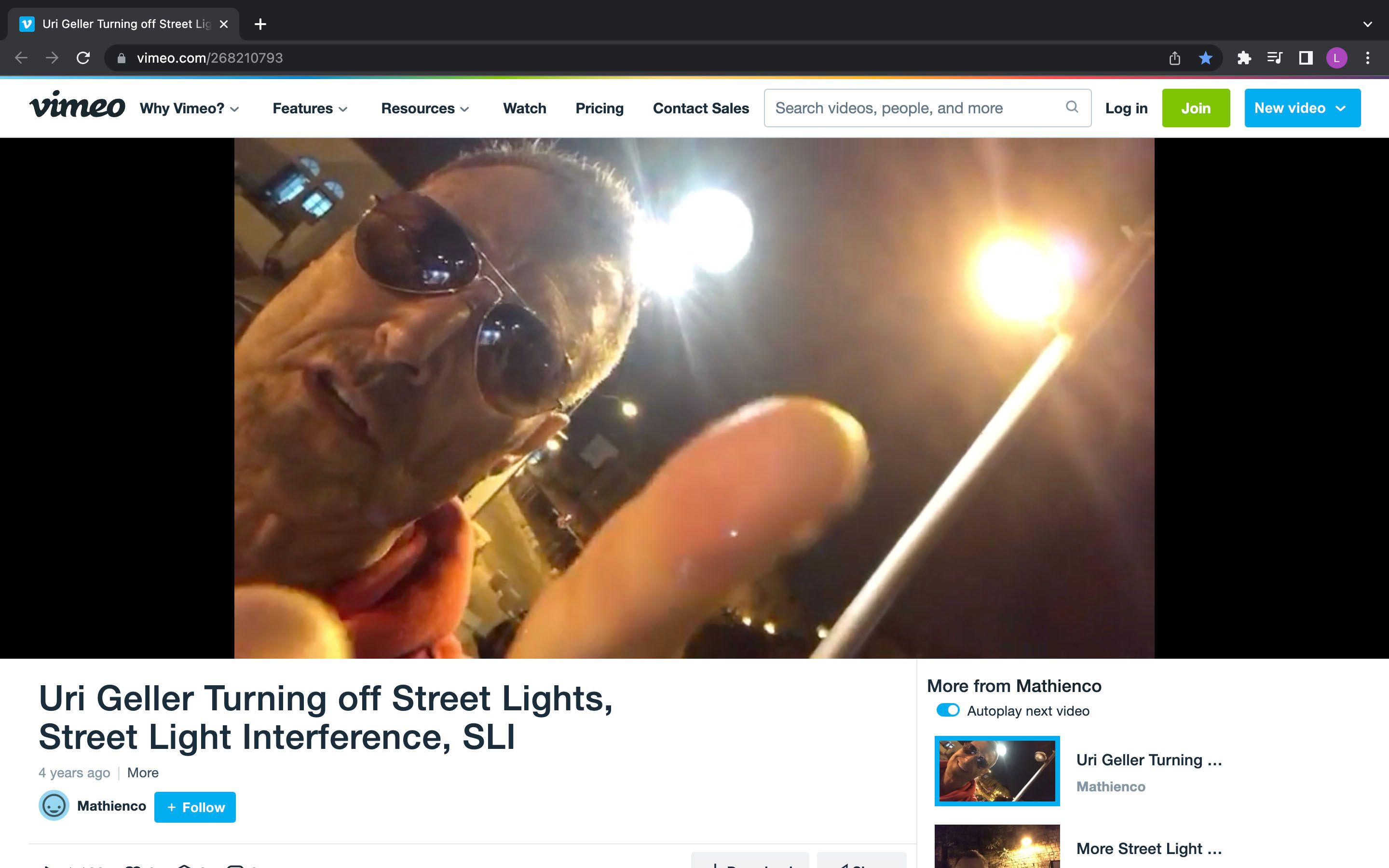 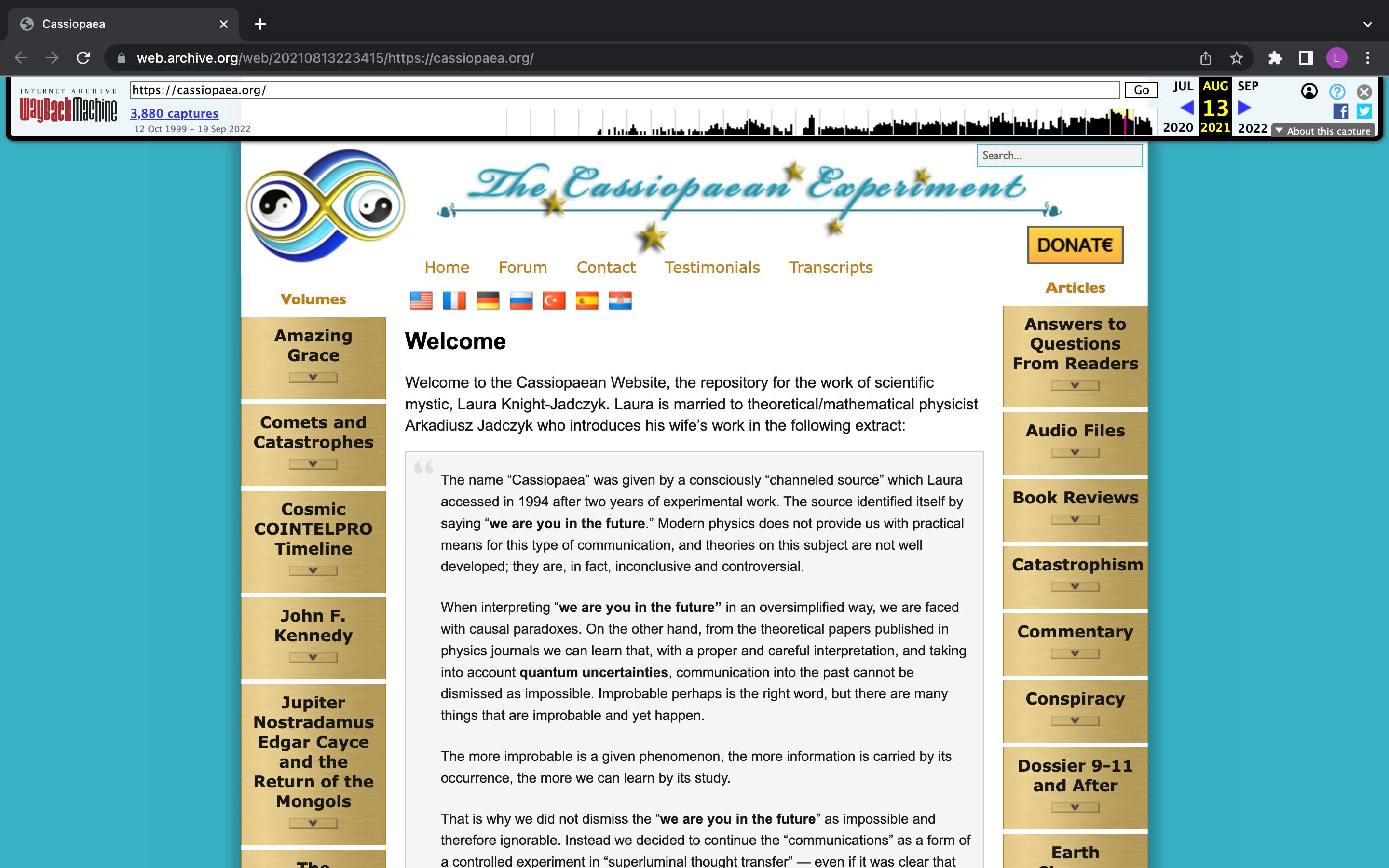 2. MUTATING
Grant Kien, the researcher of memetic communication, uses the metaphor of a cyber sneeze of the host into social media, to describe the act of distributing a meme. Mutating content in a digital environment mimics the life cycle of the pathogen. Kien draws a connection between memes and Baudrillardian simulacra – freely floating referents, multiplied and transformed, lose their initial meaning. According to the scholar, there is no need for these aesthetic citations to match the source, as the whole Web infrastructure was built as a simulation without any physical objects. Memes, free for use and interpretation, are described as a perfectly tailored method of communication for our digitalized living conditions. I decided to loosely imitate the form of the iceberg to only subtly signify the reference, not to copy. The physical form of the iceberg is at the cross-section of the meme and art installation. Symbolically communicated origin stays there, but the detachment allows the image to lose its primal function, which is scalarity. 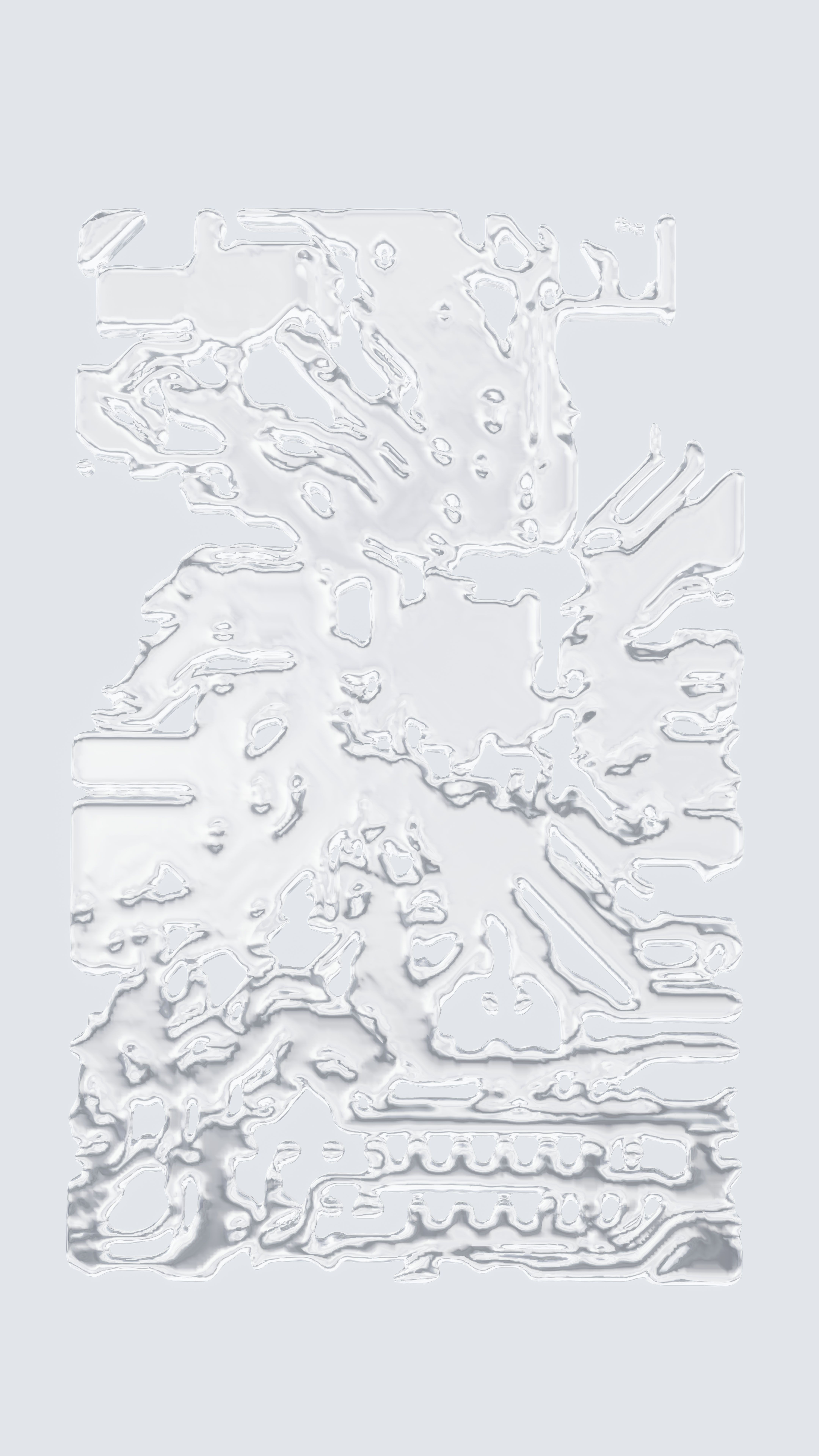 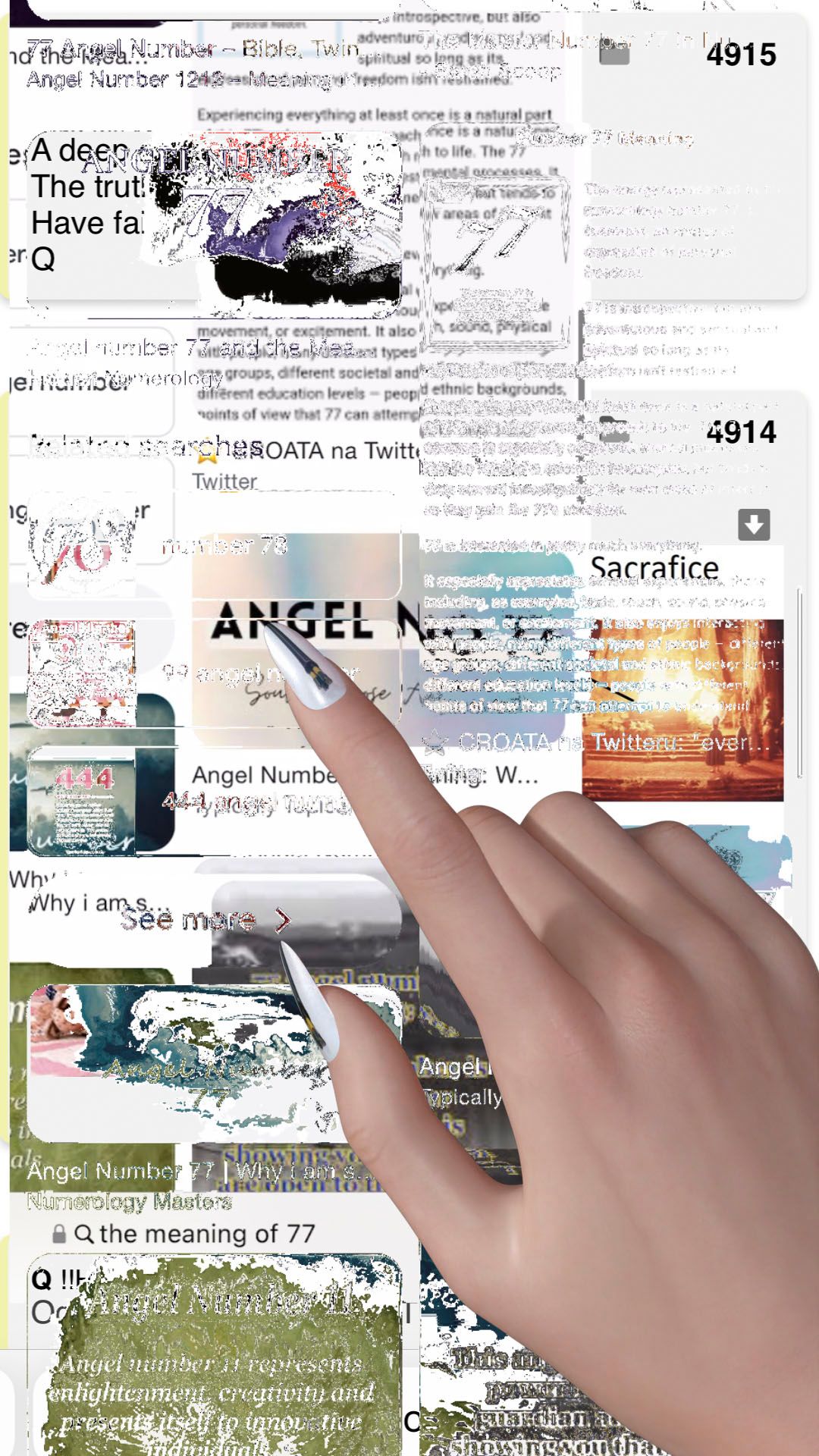 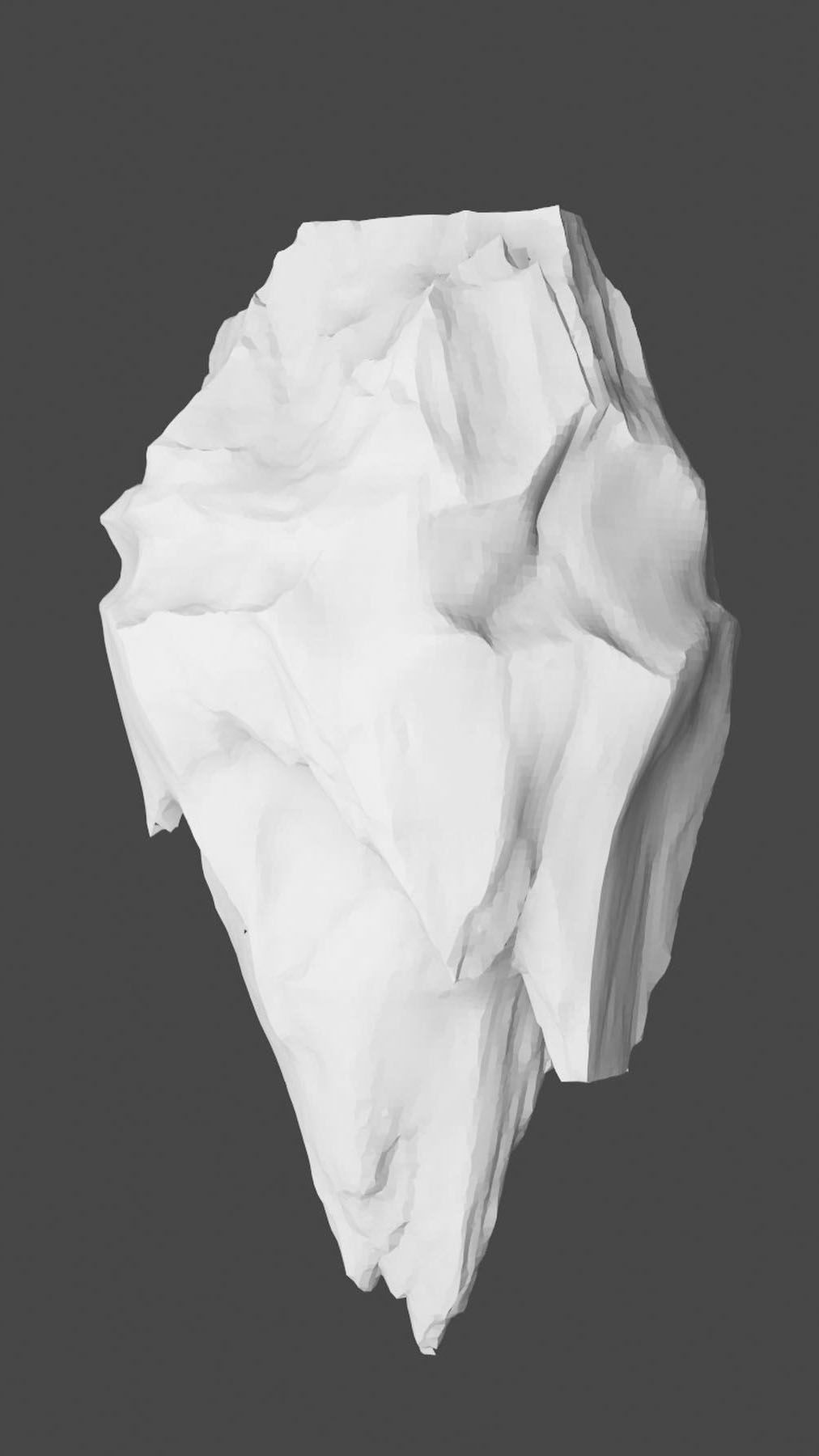 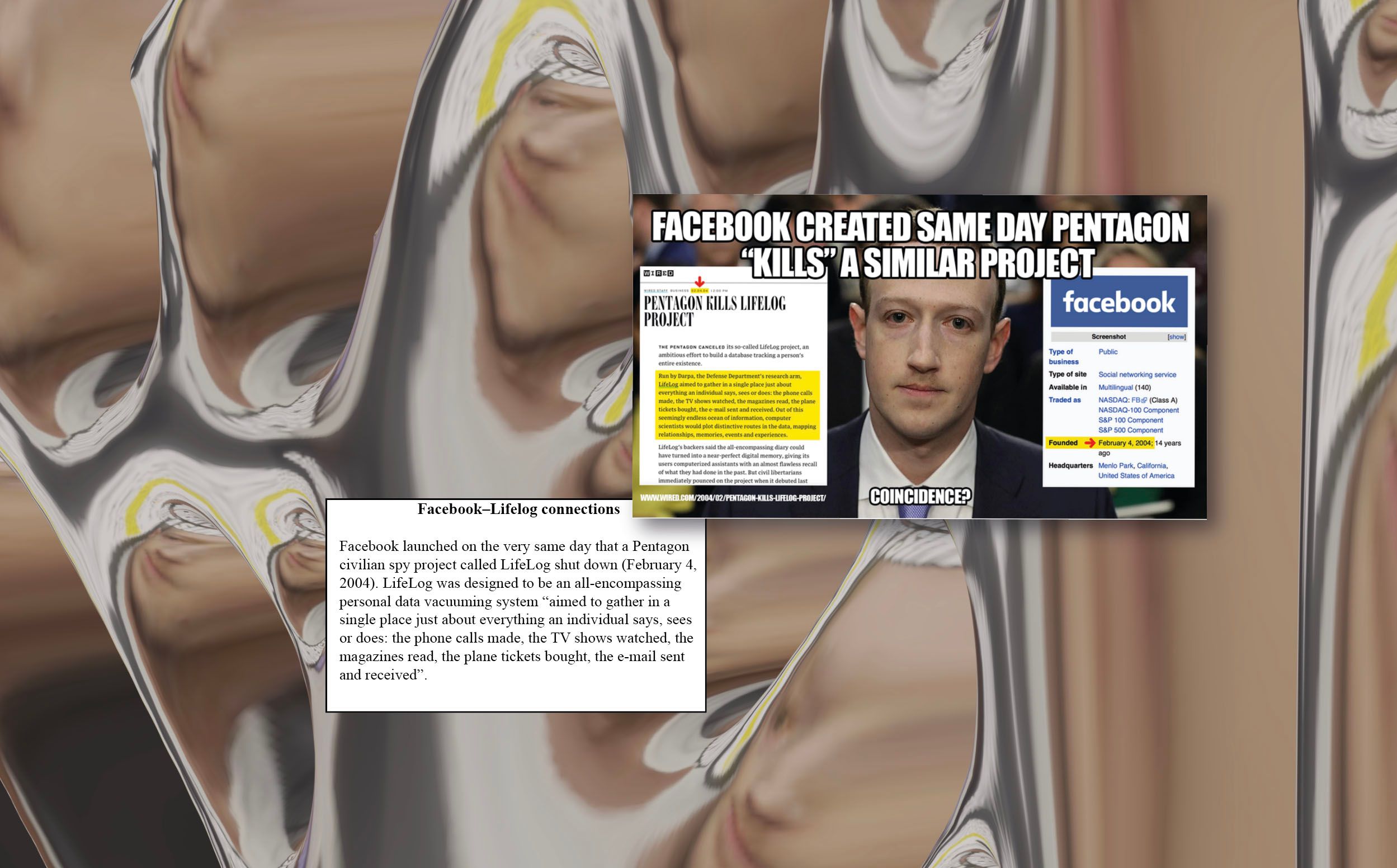 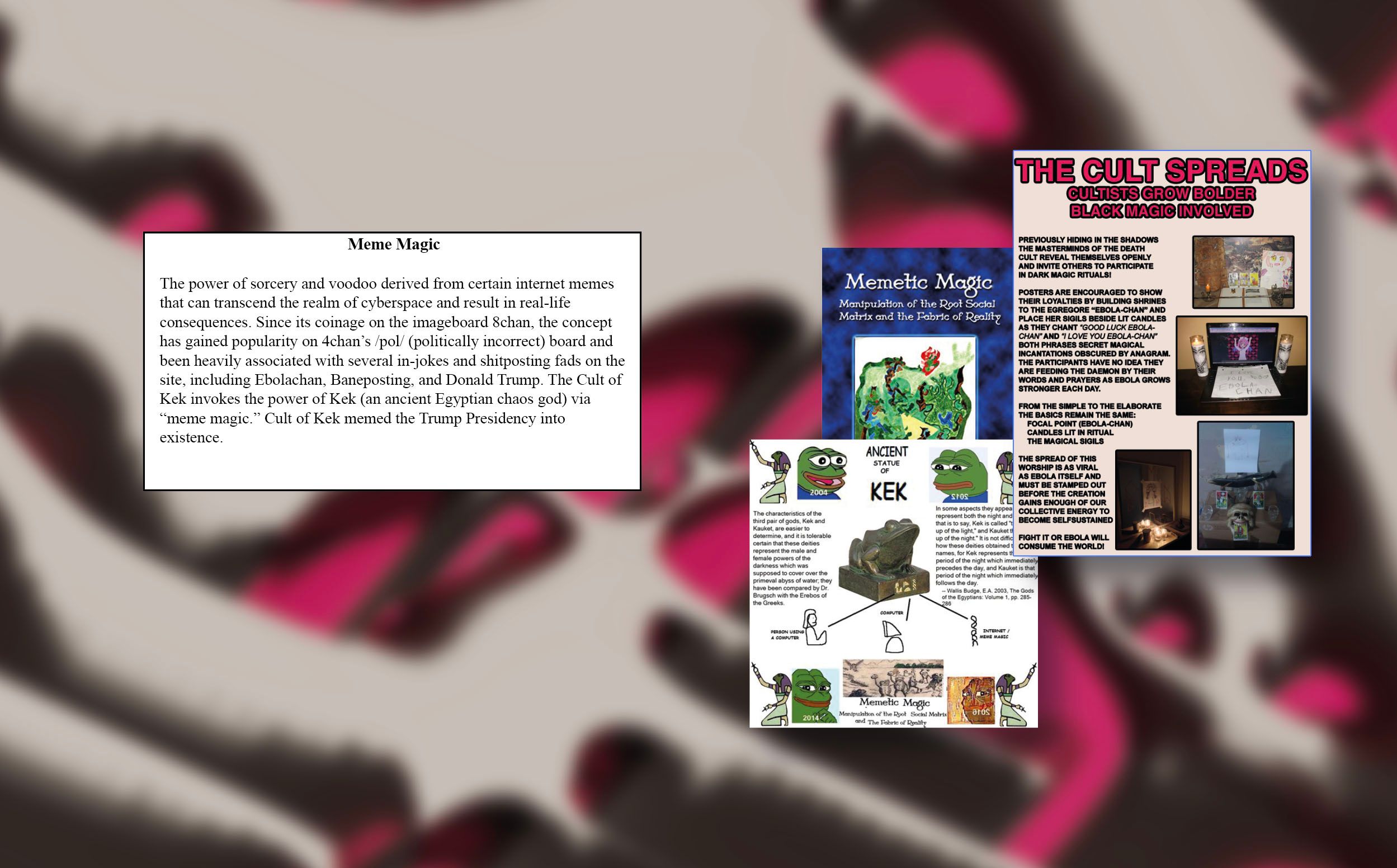 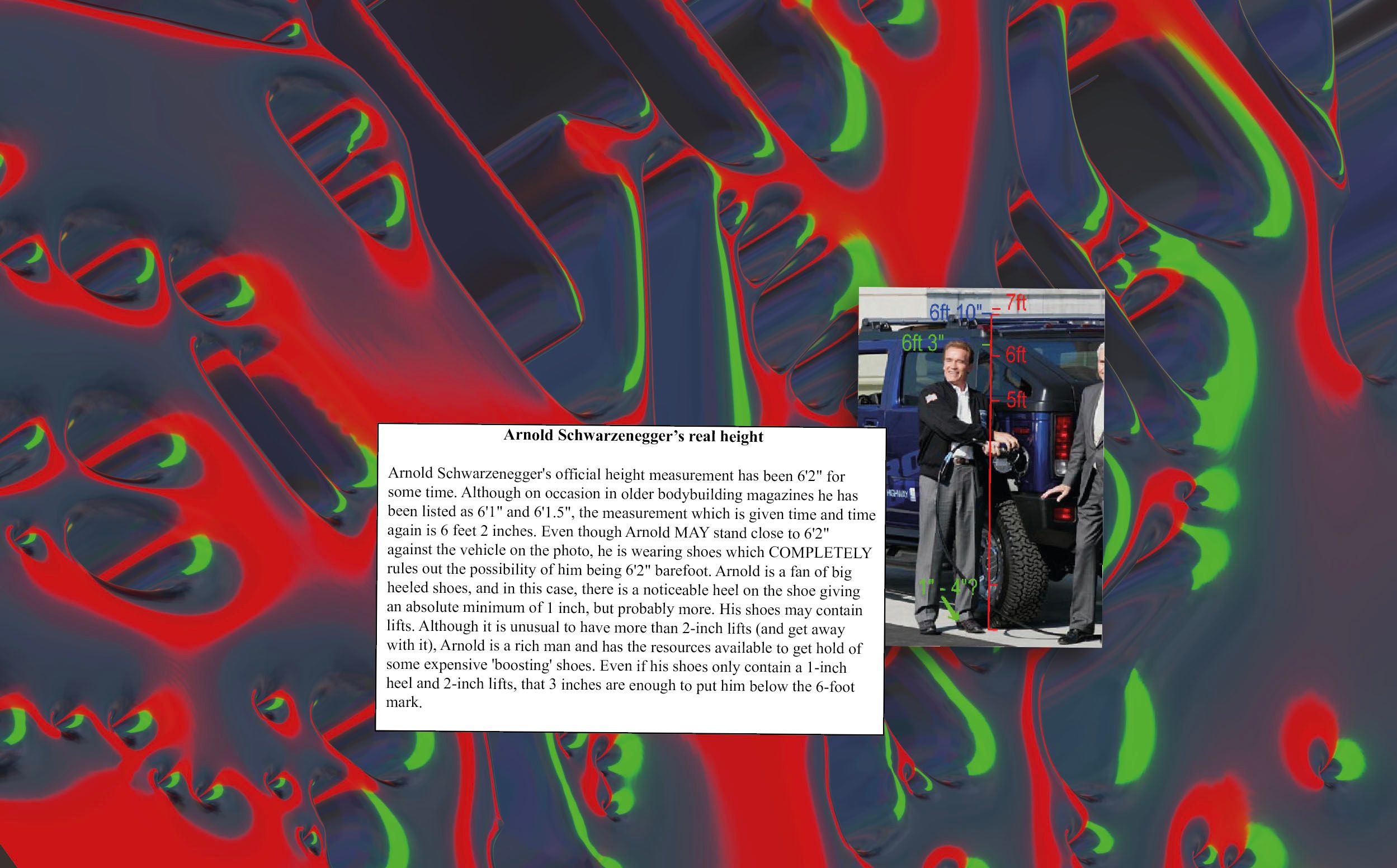 3. SHARING
Invention of hyperlinks gave us the choice of engaging or not – you are unable to know what will happen after the click, but your activity still impacts the flow of information. Art historian Ivan Knapp in Genes, Memes, Dreams published in Critical Meme Reader states that memes use the language of dreams. Displacement, condensation, and revision, present in both help to express subconscious wishes and anxieties. Similarly to dreams, memes are mostly visual. The author uses the example of the red pill metaphor, appropriated directly from the Matrix simulation/truth dichotomy, to argue that memes create psychological, relative, and personalized realities. They collectivize the fantasies of many, and these fantasies determine the pathological borders of the ordinary. I aimed to emulate the path down the rabbit hole by just giving a hint of information. As you choose one of the 77 hyperlinks, you are assigned to one of the truths. It’s yours and not many have access to the same one, but all of the participants build together the ecology of sharing. You can find the number on the CD rack and read your paranoid narrative from the piece of the iceberg. After engaging in the process, you leave with the website in your browsing history, which gives you the choice of clicking further to the source information, or you can just forget about it and end the life cycle of the pathogen. 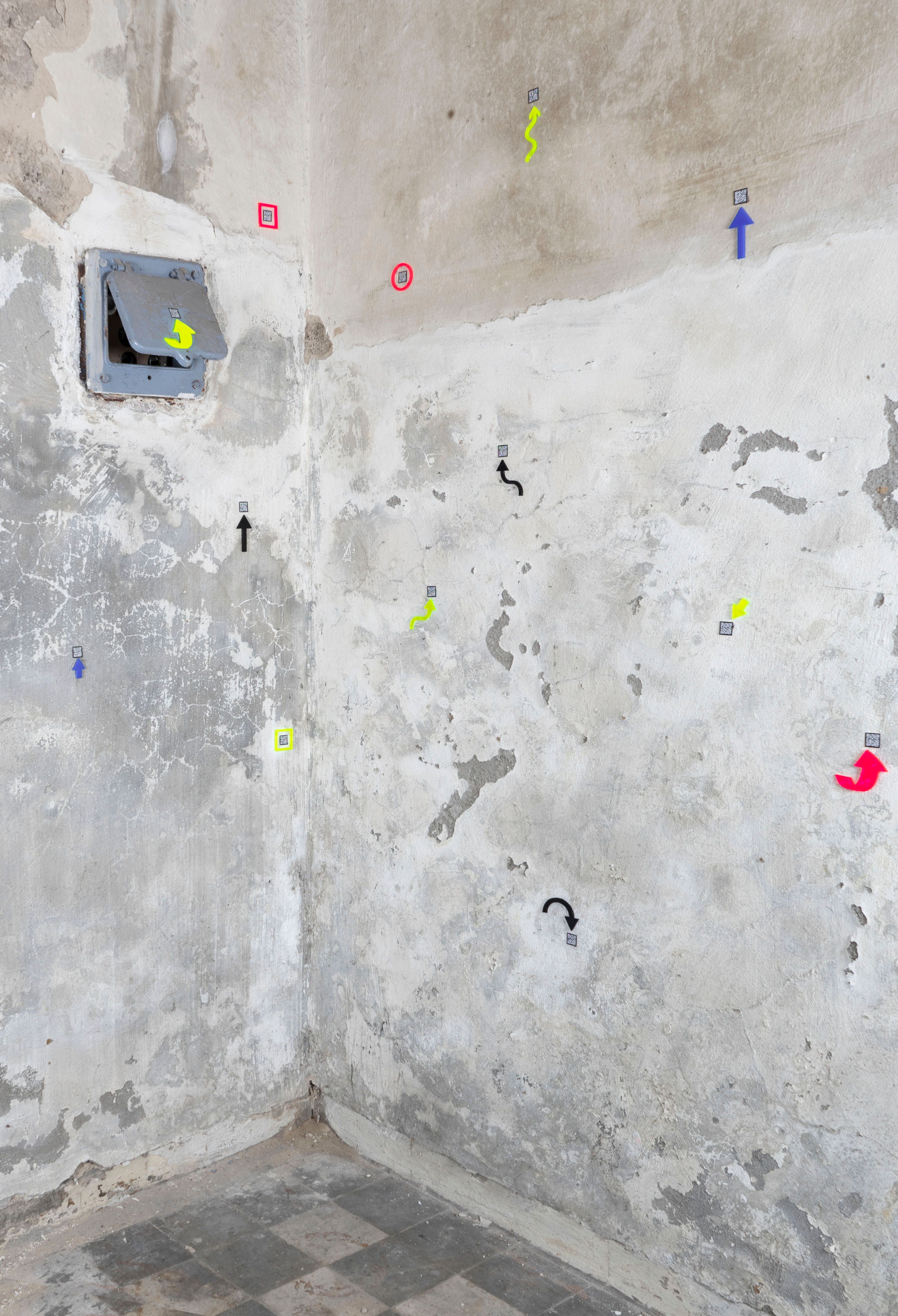 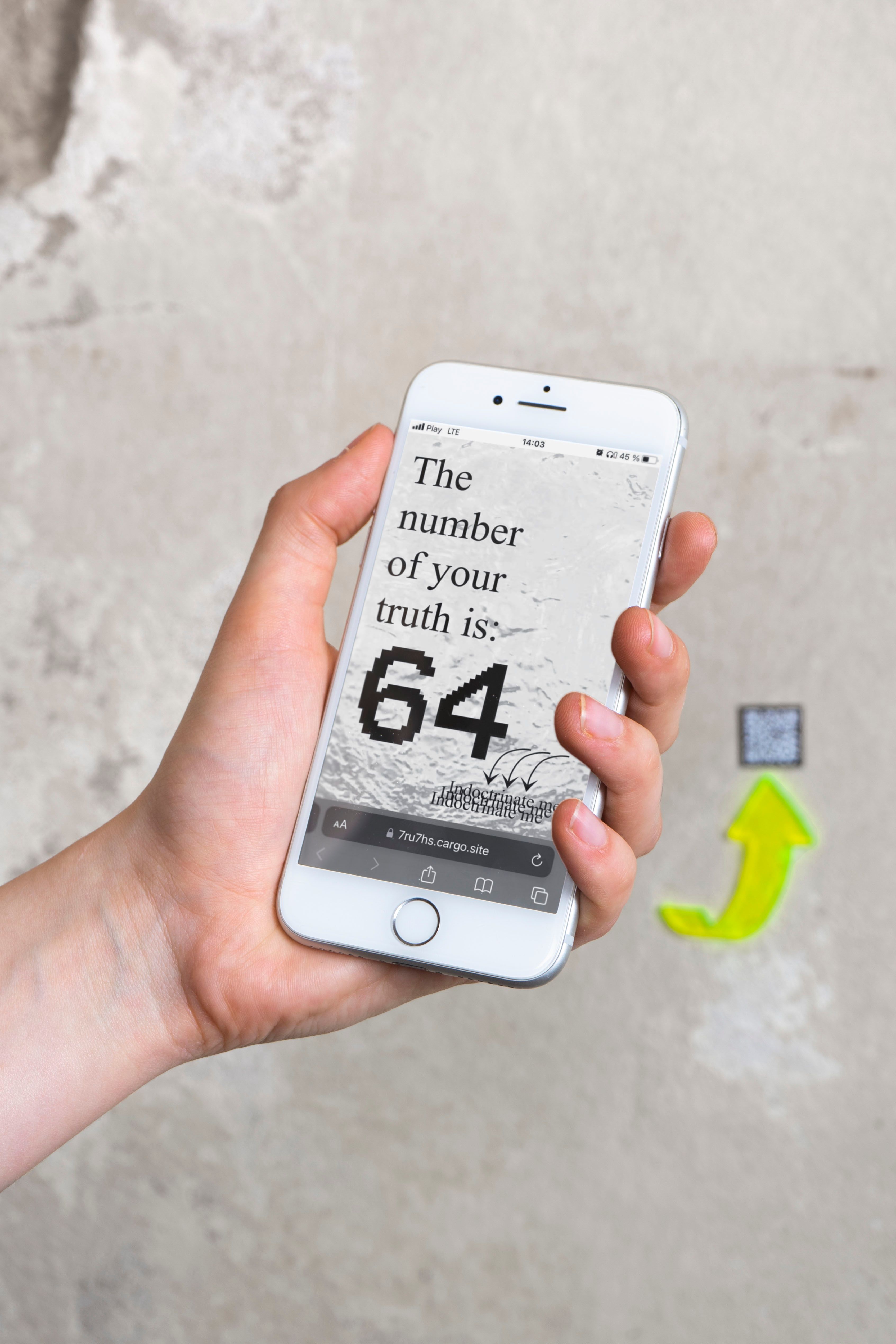 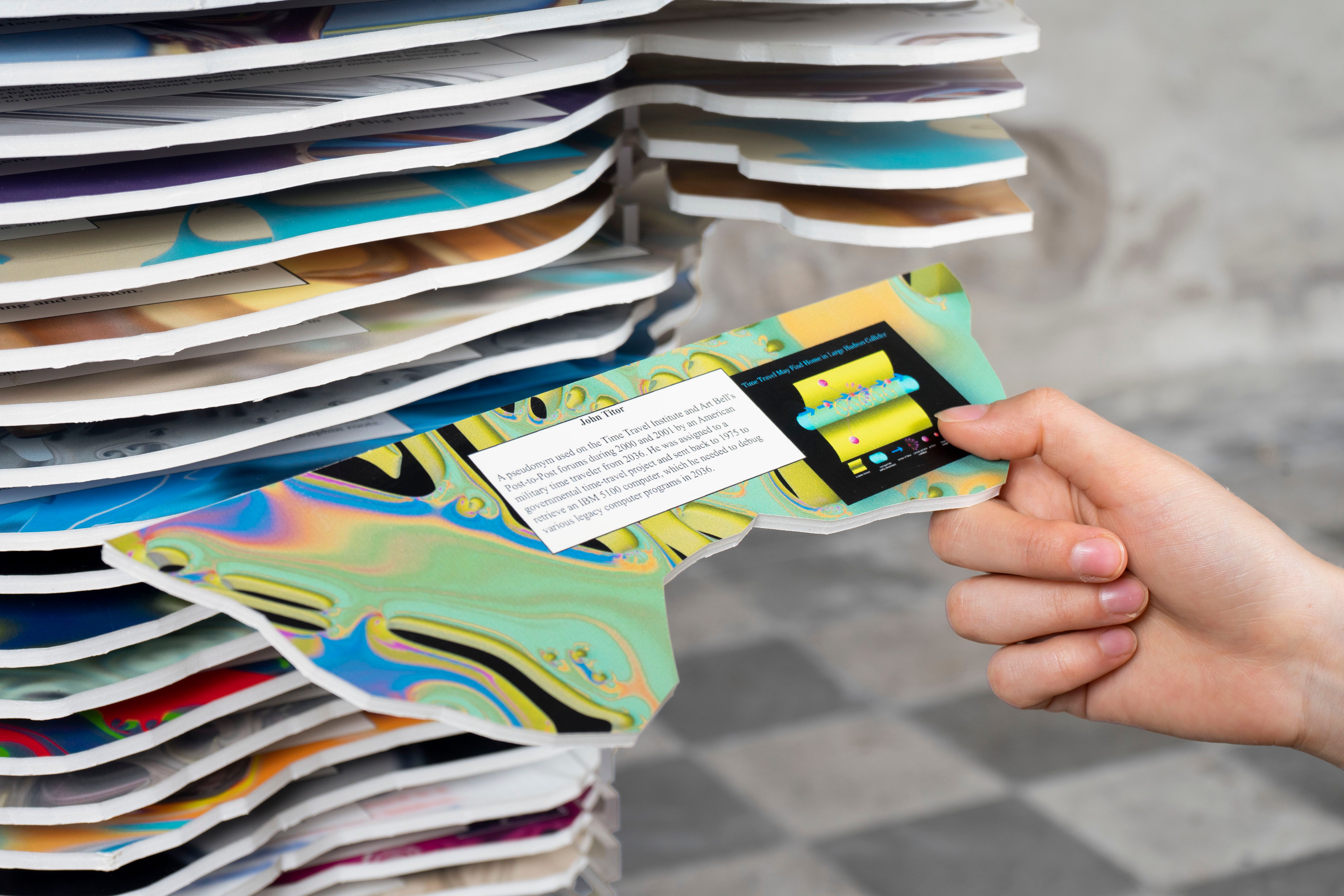 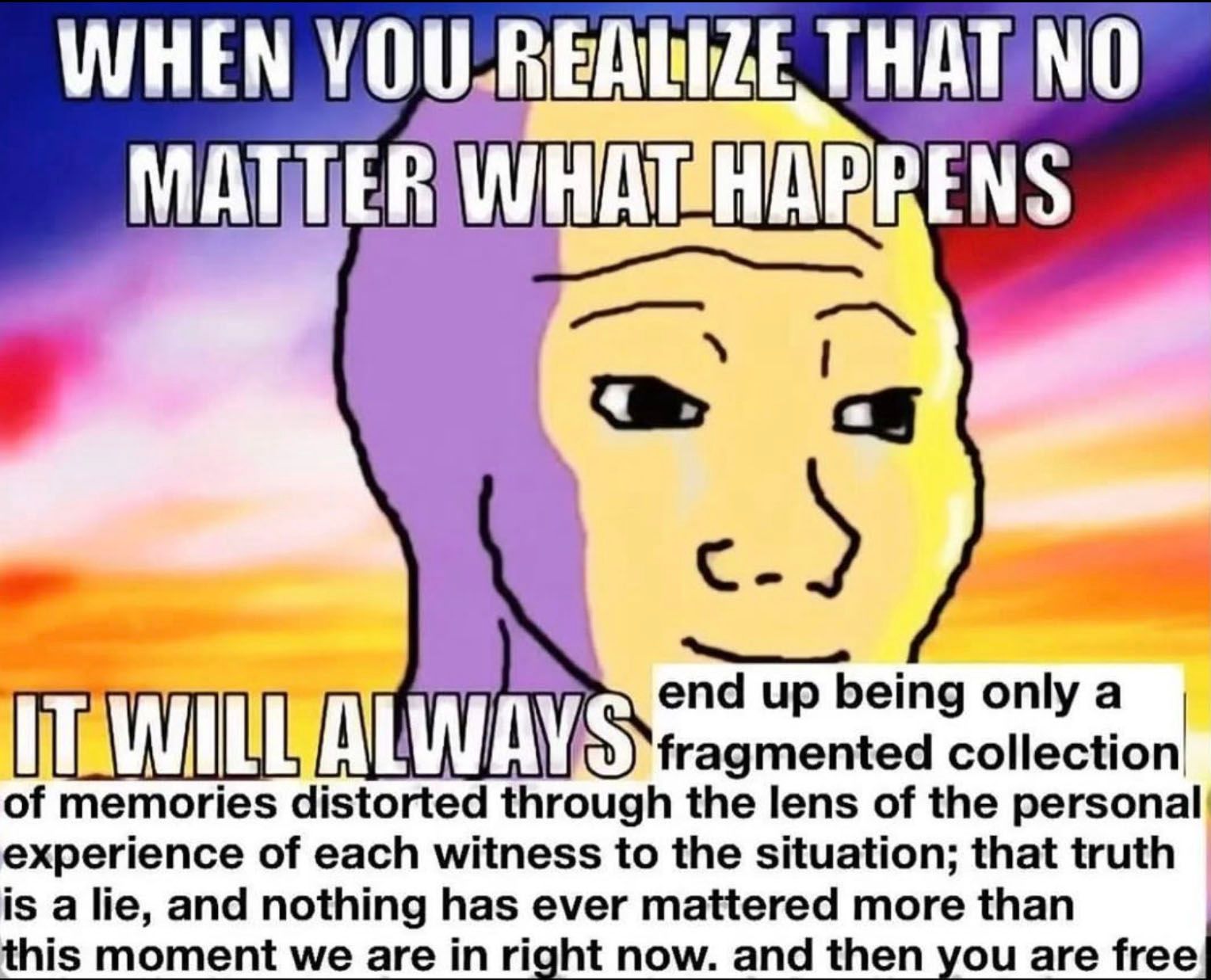